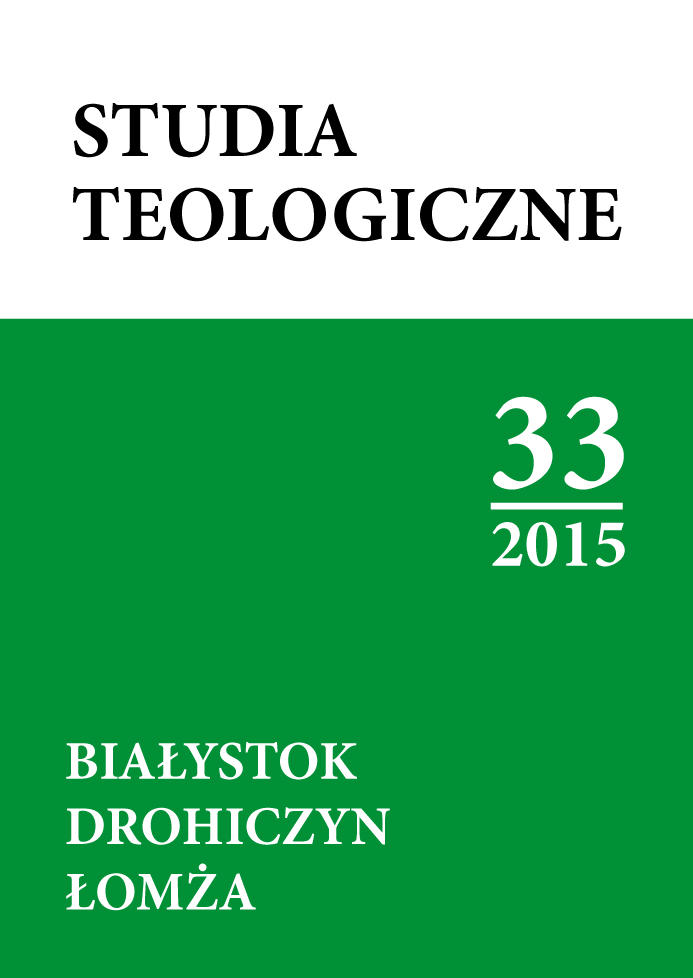 Summary/Abstract: In mid-July 2015 the media published leaked recordings in which staff at the highest levels of the American organization Planned Parenthood Federation of America (PPFA) during lunch establish with their potential customers the selling price of tissues and body parts of aborted children. According to the official PPFA website, it is a trustworthy organization caring for human health, that serves as a trusted educator, committed defender and a global partner of the similar organizations around the world. Such is at least the official version. It contains no clue of concealment of child molestations, abortion connected with the sex of the baby, racism, spreading false medical information, or the promotion of pimping.It is worth noting that the ideas of eugenics were pursued by Margaret Sanger, the American feminist and activist for planned parenthood, who founded the American Birth Control Leauge, making her the “mother” of today’s Planned Parenthood. Sanger became one of the main leaders of a movement working on improving the human species and one of the staunchest advocates of eugenics and race purification from all kinds of “chaff” that threaten its purity.The American non-profit organization Live Action during a span of a few years has began to make its own investigations, leading to the uncovering of unmoral practices, realized everyday by the employees of PPFA.How can we, Poles, fight with the criminal organization of Planned Parenthood? This may seem a bit naive, but it is enough to name the PPFA activities’ sponsors, then simply to stop buying their products. It might not seem much, but it significantly expresses our protest against the mass of abortions taking place before our eyes.