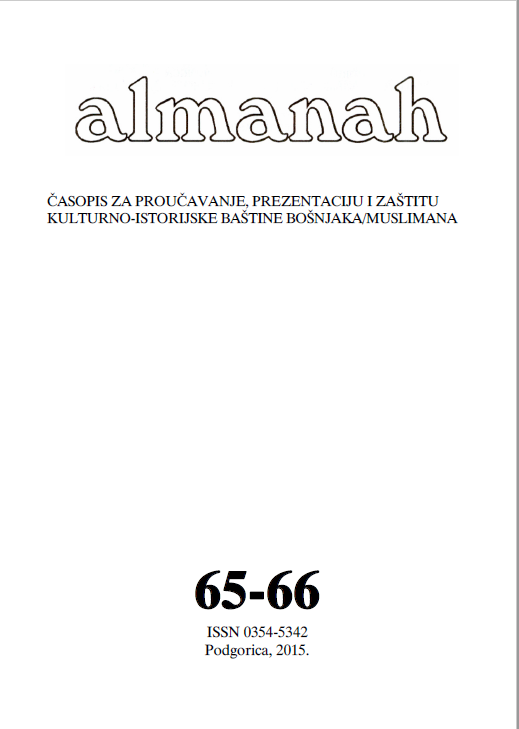 Summary/Abstract: This essay deals with the theoretical attempt of Islamic authors to base economy named Islamic Economy. This one should be established as an alternative to global market economy and European liberal economic theory, as well as secular state and humanistic ethics. The subject of research of this paper is related to religious principles, scientific notions and economic policies applied by Islamic states and business companies. The essay ends by quoting Islamic authors expressing their different views of the essence of the Islamic economy and their assertations of non-existence of the Islamic economy yet.