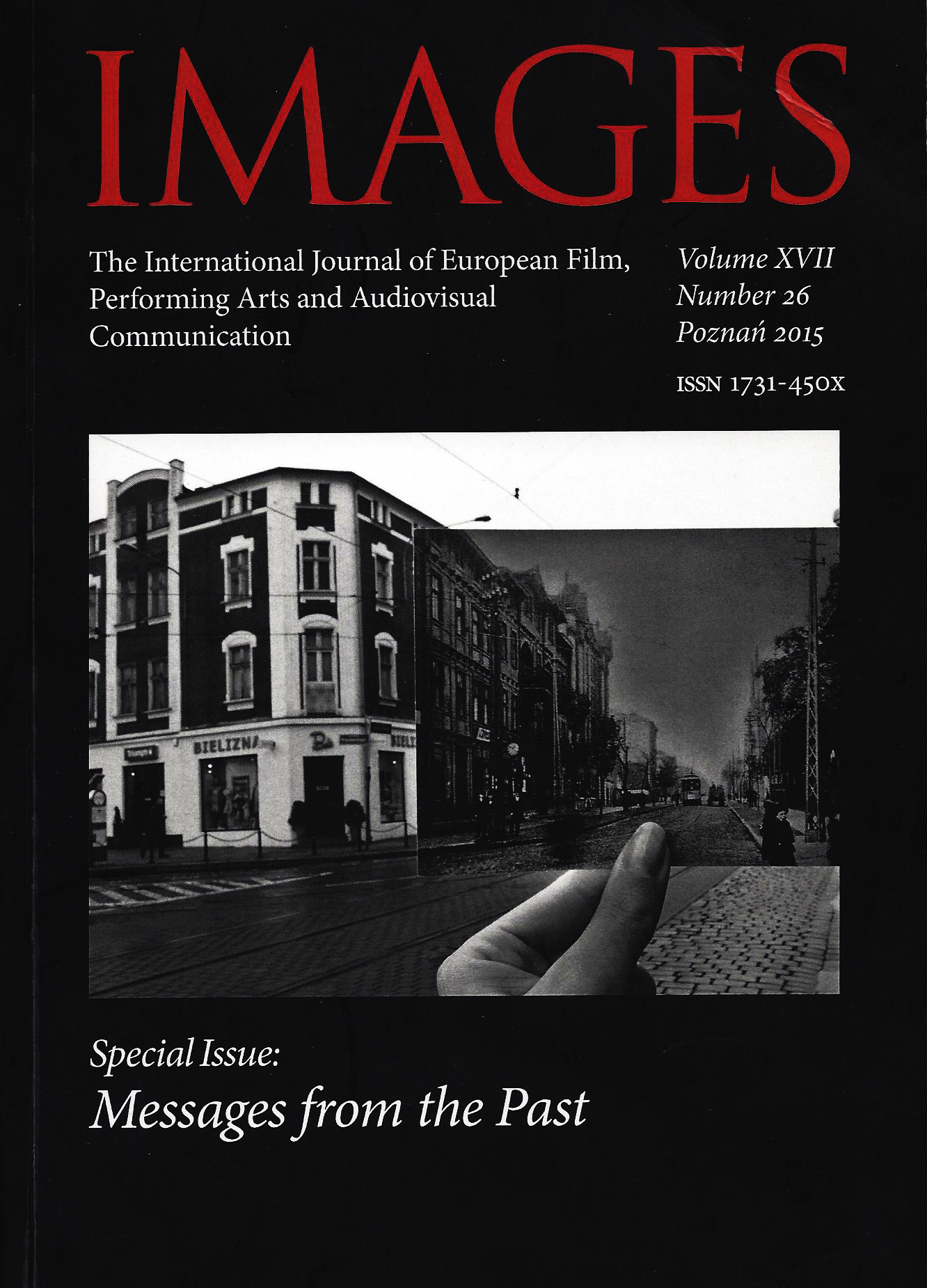 Summary/Abstract: In this essay, we attempt to convey Lars von Trier’s Melancholia in the light of Friedrich Nietzsche’s philosophy, i.e., the three metamorphoses of the spirit, contained in Thus Spoke Zarathustra. Three levels of existence (the camel, lion and child) are ascribed to the main character, Justine, whose evolution can be seen during the film. In the face of the film’s intended ambiguity, we suggest treating our essay as a voice in the discussions about Trier’s movie, which has provoked plenty of different interpretations.