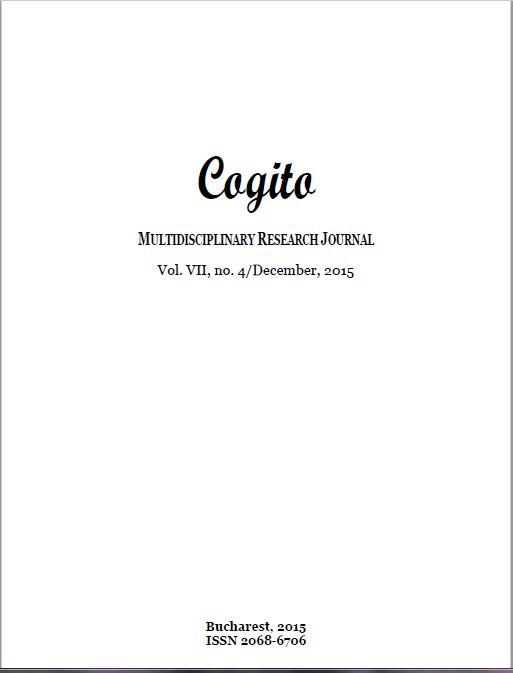 Summary/Abstract: The idea of this article was born of an imperative of the decadent Romanian present, and what we suggest in order to get out of this paideic impasse is an invitation to self-knowledge, to an examination of consciousness for those of us who have chosen to remain here, whatever the vicissitudes, thus participating in the destiny of this nation. We bring forward, in order to support our analysis, in particular, some reflections of Emil Cioran, and, more precisely, some texts of his work “The Transfiguration”, whose title we consider to be prophetic, a necessity of the present and not a mere illusion. So, even if we do not fully share the ideas of the Romanian thinker from this work, through the issue he researched and analyzed, Emil Cioran remains present and faithful, over time, to the people who gave birth to him.