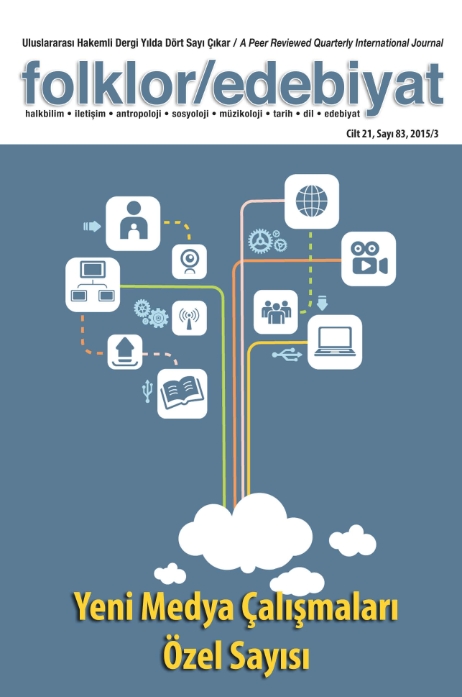 Summary/Abstract: This article discusses the presence and performance of security forces in the social media in Turkey through the content analysis of the tweets sent by city police headquarters’ official Twitter accounts in 2014 which have tweeted at least once (28 city police headquarters, 6371 tweets). Comparing and contrasting the social media uses of police forces in different countries, this article examines the political and social functions of policing from an analytical and theoretical perspective. It underlines the fact that the social media use of police is a part of the control function of social media. On the other hand, social media use of police is a part of the phenomenon of Community Policing. The characteristics of the tweets reinforces the selfascribed interventionist role of the police in the reproduction and reorganization of social life, solidarity relations and roles.