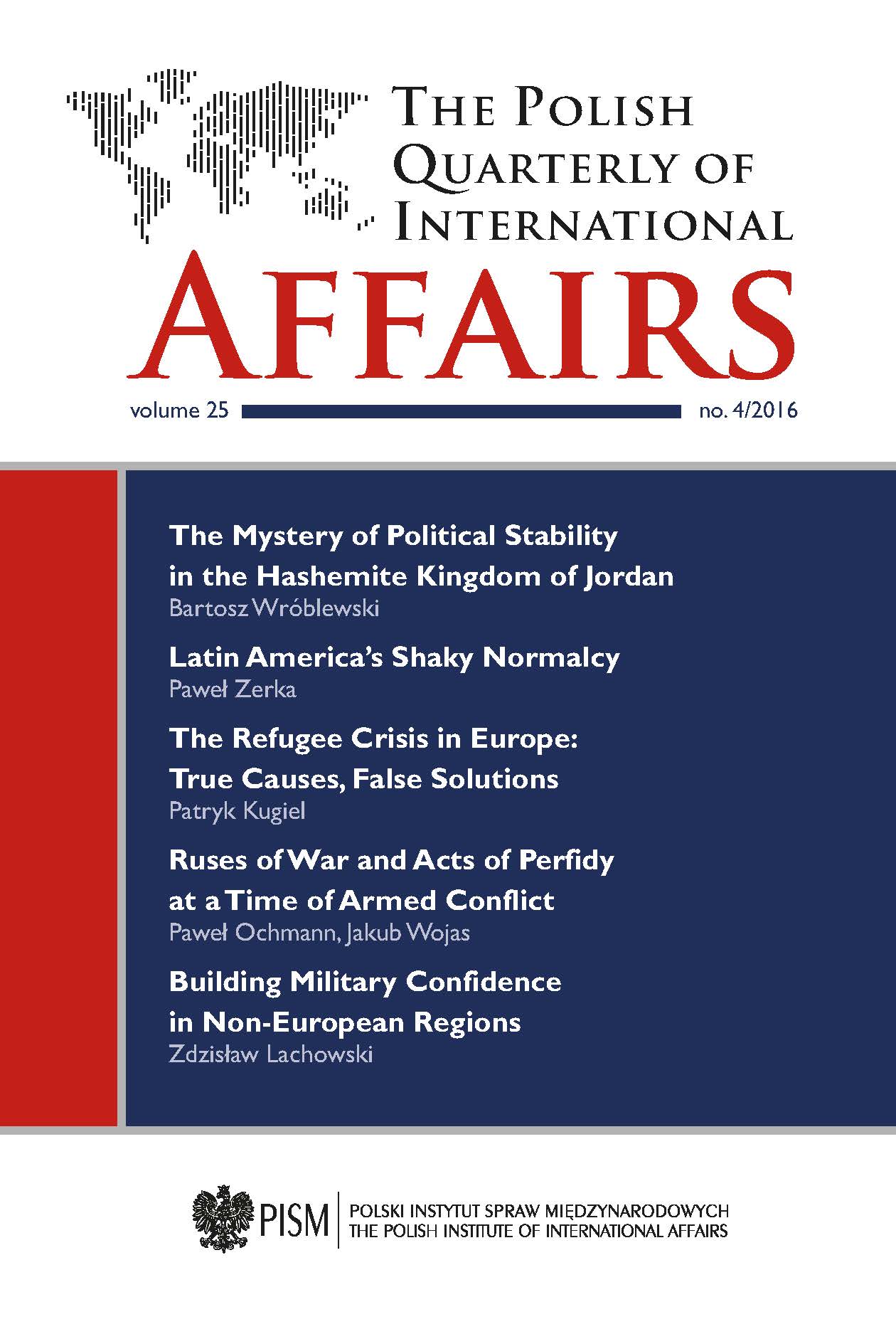 Summary/Abstract: This article investigates the issue of sports diplomacy pursued in order to build political alliances. The research is a case study concerning an attempt to bring the non-aligned countries closer through the Games of New Emerging Forces (GANEFO). The aim of the research is to establish whether the GANEFO were in fact an attempt to create a political alliance. This initiative was developed by communist China and Indonesia, therefore the research also refers to their political motivations concerning the event. This allowed testing of the hypothesis that the GANEFO were the simultaneous result of independent sports diplomacies pursued by Beijing and Jakarta, even though they cooperated.