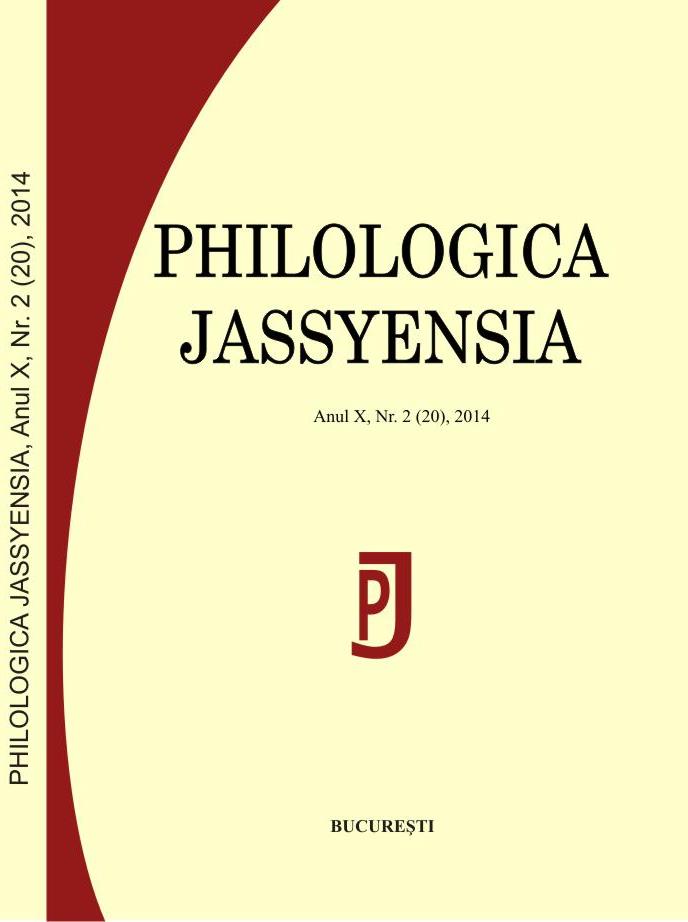 Summary/Abstract: For 11 years, the first magazine of comparative literature in the world was published in Cluj. Professor Hugo Meltzl von Lomnitz (1846-1907), a former student in Heidelberg, Leipzig and Viena, together with Samuel Brassai edited this magazine, which , until today, has not been given any attention by any lexicographical work in Romania. This magazine is important without any doubt. Between 1877 and 1888 it published, in 21 languages, contributions coming from five continents. Meltzl succeeded to persuade 120 collaborators, many of them having an international reputation, to contribute to "Acta comparationis litterarum universarum" ( the magazine had this title beginning with 1880; until that year, it had a Hungarian title " Összehasonlitó Irodalomtörténeti Lapok ", 1877-1878 - as the main title out of the ones to be found in 11 languages). Every contributor had to be a polyglot , to have been the author of scientific works and translations as well. By means of the translations regularly published in the magazine, the research in comparativism widely enlarged, because of the examples translated from the literature of Europe and outside it. Rememoring the merits of this magazine aims at its being included in the national and universal lexicographical preoccupations.