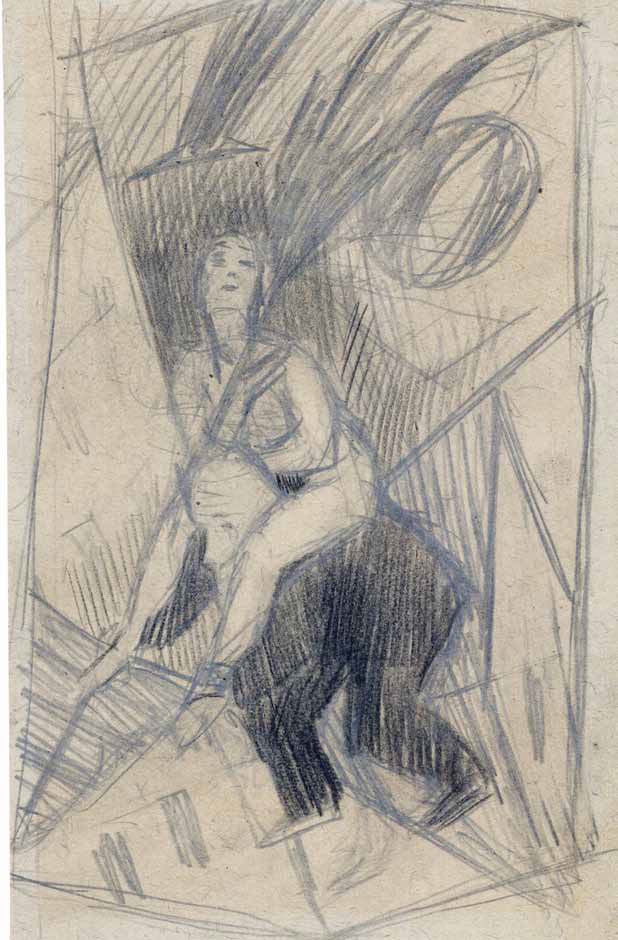 „Ja rozpisałem się bardzo, bo żółć mnie zalała”
“I wrote so much because I was mad”

Summary/Abstract: The paper focuses on the letter from Stefan Napierski to Kazimierz Wyka of November15, 1938. It sheds light on the publication of the notorious "Double Review of The Sanatorium under the Sign of an Hourglass" written by the two critics in Ateneum. Theauthor recapitulates the reception of the "Double Review", which is now considered themost vicious attack on Schulz’s fiction before World War II and a great mistake of Wyka and Napierski. The letter proves that even though the “notorious squib” was not intended by the editior-in-chief, it resulted from his policy and articulated the views of both critics on contemporary literature.