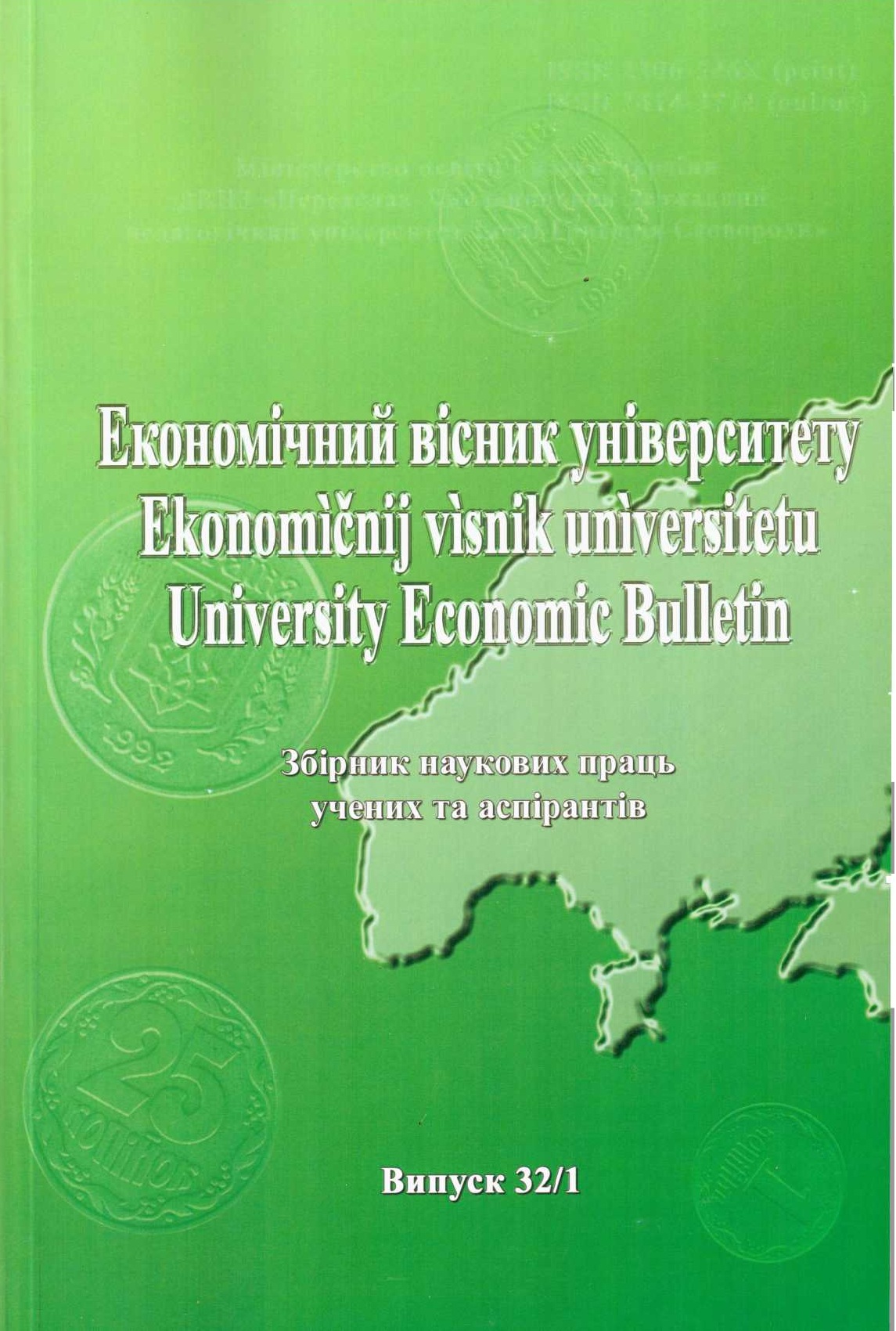 Summary/Abstract: Purpose of the article – to identify and characterize specific socio-economic contradictions in the system of agrarian relations administrative-command economic system to identify solutions. In the study of social and economic contradictions of the system of agrarian relations used system-structural method, methods of synthesis, induction and deduction, analysis and synthesis. The main contradiction in the system of agrarian relations associated with the dominant type of means of production and forms of appropriation of labor, capital goods and the fruits of labor, and output - the work and its content in different socio-economic formations. This is due to the fact that labor is external human need as enables it to obtain the means of subsistence. In this regard, the involvement of employees in the manufacturing process based on economic coercion and the use of mainly financial incentives. The need to stimulate labor due to isolation of individual employees and work groups, which in turn creates the need for a different ownership and management. Thus, the problem of inconsistencies in the system of agrarian relations command economy is not only connected to the operation and development of the economic system, but also its components, including important institution owned property. He reflects the nature of the social system, its essence and main driving force of development. Genesis of public property based on the identity of labor and property on a national scale. It occurs only on the basis of appropriate material and technical base. Otherwise this property will be public only in form but not in content that we see, and took place under socialism. Governmentalization cooperative form of ownership in the absence of real economic and political democracy has led to uniformity and equity ownership. This has created controversy ownership under socialism, which was to inconsistencies form of ownership of its content. Characterized by inconsistency and forms of property relations which find expression through the development of forms of work organization and production. That realization is through property relations management, which reflects the essence of the relationship assignment, and they, in turn, reflect the content of the property. The content property is the reflection of points: Who assigns, assigns and as appropriates. In terms of property relations and ideological expression of public property in the form of state, held the monopolization of state social appropriation of the means of production and its results, the participation was limited to appropriation of direct producers. The public nature of the assignment could not be put into practice not only because of the insufficient socialization of production, but also because the were not fully used isolation capabilities (including specialization). For a more complete realization of relations of appropriation had direct producers within each type of ownership on the principles of cooperation and economic calculation develop different forms of management (leasing, contracting, etc.). This would overcome the alienation of direct producers from the means of production, their interest in improving their performance and accountability for its results, expanding the autonomy of economic units. The way of property relations serves the economic mechanism, the development of which define the relations of production. Because the relations of production under socialism ahead of the development of productive forces, it has created contradictions economic mechanism that took place both between the subsystems and inside each of the subsystems. Particularly important among the contradictions of the economic mechanism belongs to contradictions between the base superstructure, between society and nature and between people on nature.