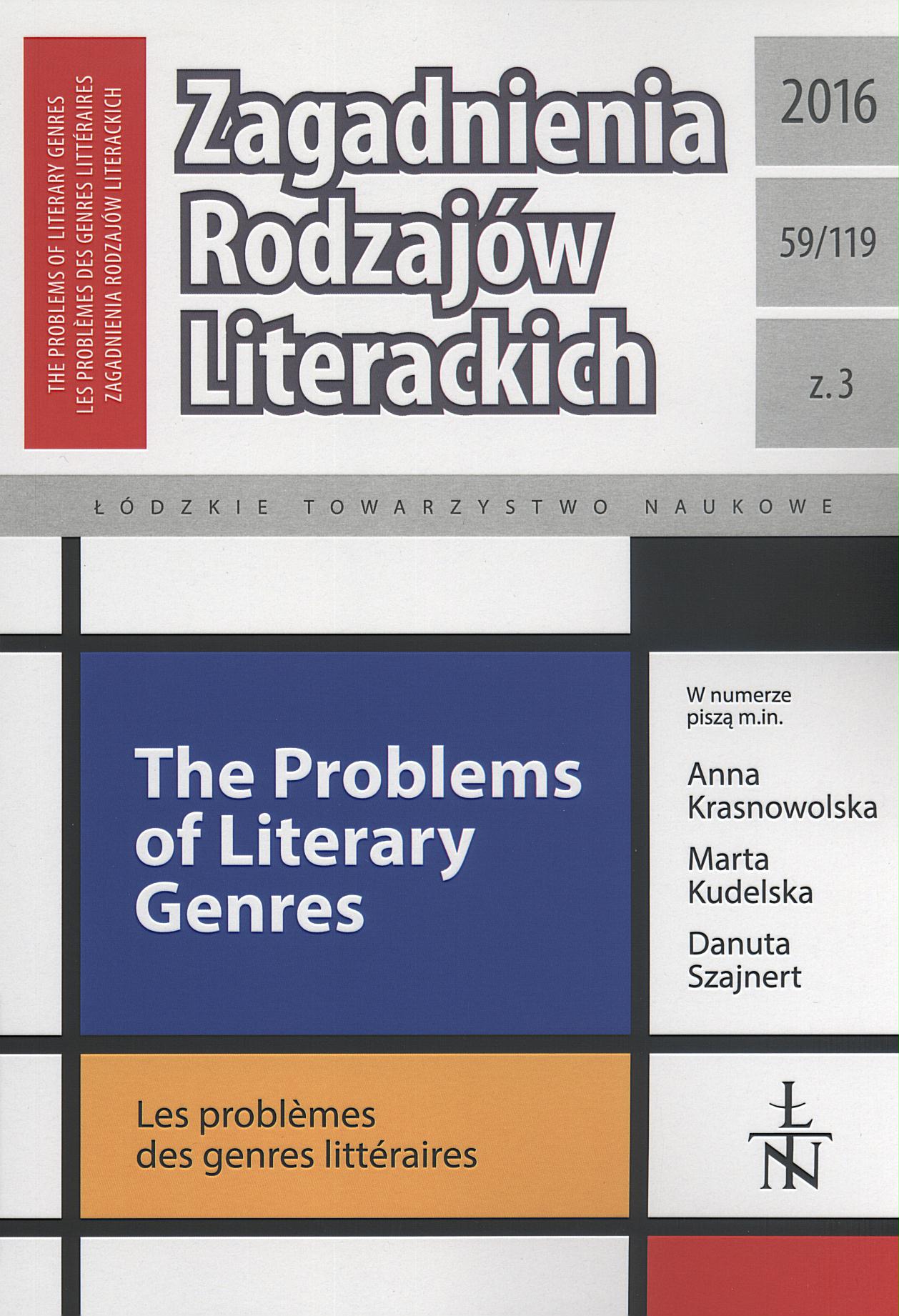 Summary/Abstract: This paper presents considerations on reading the Bible as a literary work of art. The literary value of the Bible was recognized by ancient and renaissance authors, and especially in the eighteenth century by R. Lowth. However only in the second half of the twentieth century did some scholars start to study biblical texts using methods associated with modern literary criticism. It is possible, because, as contemporary theologians claim, the Bible has two dimensions: sacred (theological) and anthropological (literary). On the one hand, the Bible transcends the anthropological dimension to reveal the sacred, but on the other the sacred dimension is revealed by the work of man: literary forms. So if we want to better know the sacred, we need to recognize and study literary forms of the Bible. This approach allows to take into account the literariness of the biblical texts without reducing them to something secular. Furthermore, as a multifunctional text, the Bible has an aesthetic function among others. Even if this function is not in the foreground, the fact that we can distinguish it give us a good reason to read the Bible as a work of art. Thus it is not surprising, that the Bible occupies a significant position in the Western literary canon. Not only because of its cultural importance, but also for its literary, resp. aesthetic, value.