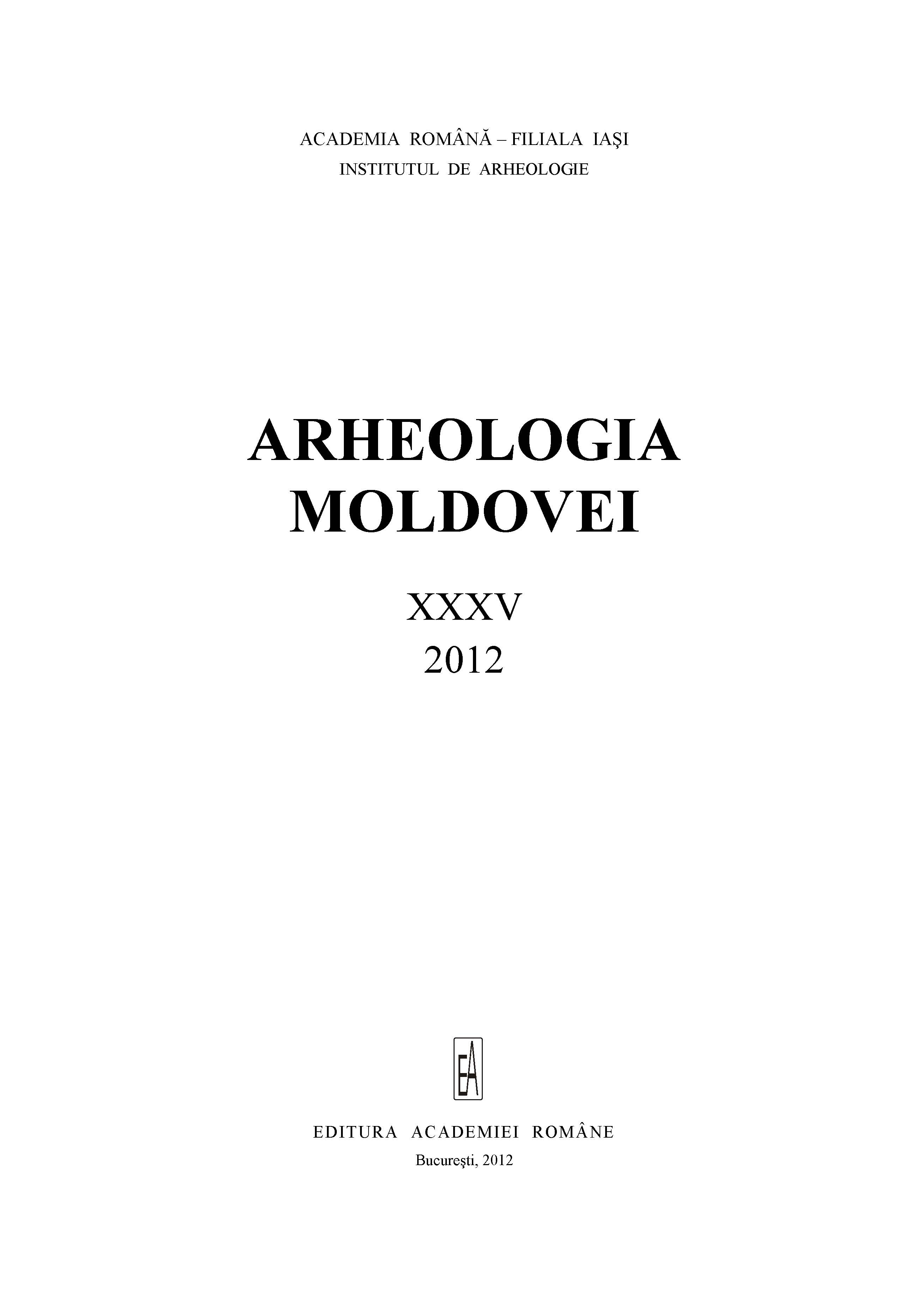 Summary/Abstract: In this study various or, in some cases, connectable usage forms of the Boleráz/Baden “spool”-find group were presented, as referable to archaeological and anthropological analogues. It is likely that this object was a multifunctional tool, whose diverse functions can be separated on the basis of specific wear marks, shape. There are examples either for the profane or the religious (idol, pintadera) application of the object. Based on chronological-functional differences, I assume that the “spools” had basically different uses in the Boleráz and the Baden periods, or cultures. It seems that the “spool” was a robust, multifunctional everyday object in the Boleráz Period, useful mostly as a pillar/pounder/pestle. Further on, the object became a delicate, personal, and maybe prestigious item by the Baden Period. The completely different function of the discussed object, appearing in both the Boleráz and the Baden periods further strengthen the opinion of those scholars, who argue that the Boleráz and the Baden societies should be interpreted as individual cultures or ceramic styles (by Martin Furholt) rather than development phases as it was suggested previously. Concerning the origin of the objects, the Boleráz Culture has strong Central European connections, whereas the material culture of the Baden Culture can rather be related to south-eastern Europe.