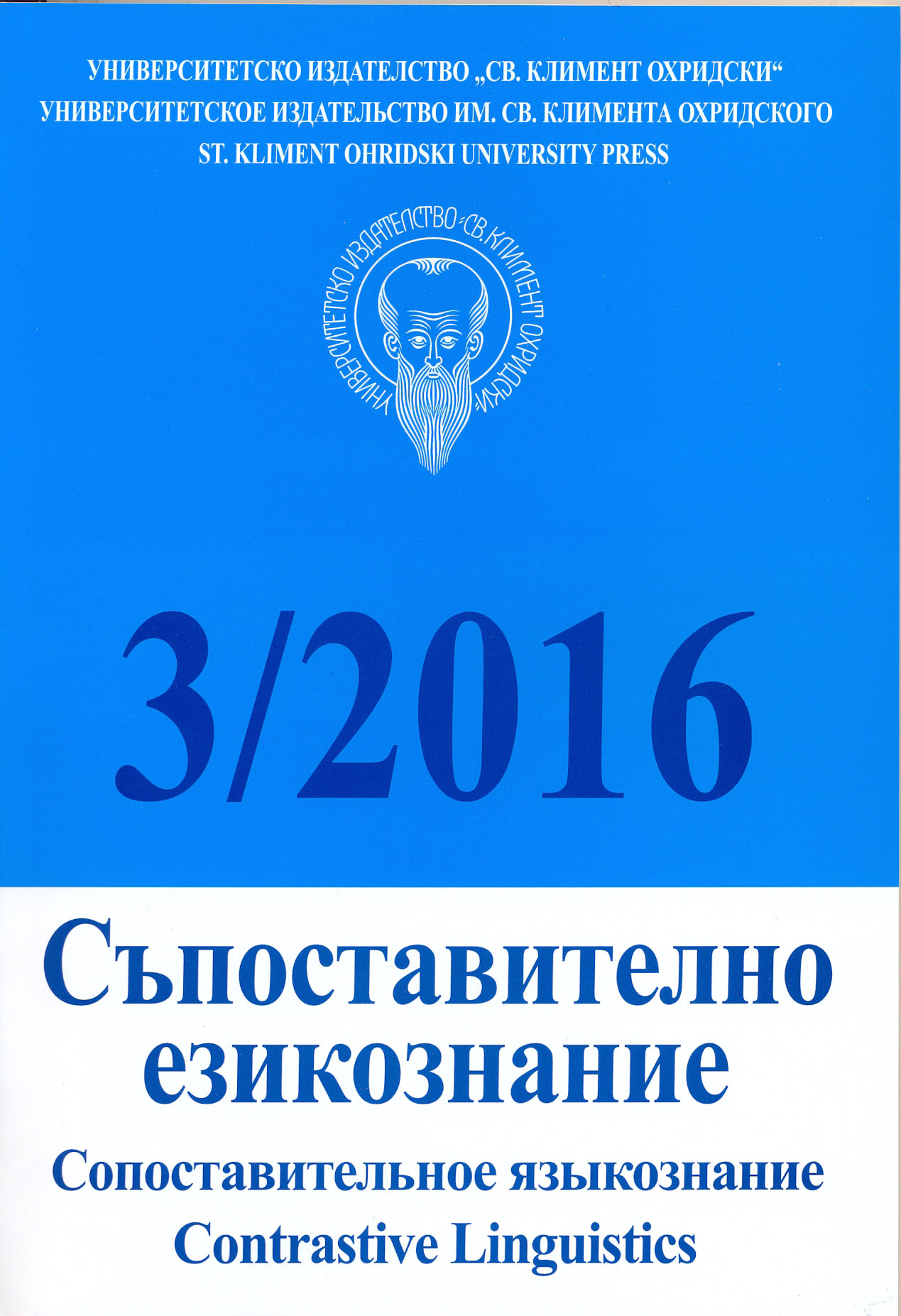 Summary/Abstract: This article is devoted to sociocultural taboo in public communication and media discourse as part of public communication. In science literature there is distinction between notion taboo and word taboo. Word taboos can be orthophemism, euphemism or dysphemism and this fact is important in such sociocultural phenomenon explanation. In some media these taboos are broken and this process is called de-taboo speech in media. In this article there is presented results from an experiment for social attitudes verification trough offensive or political (in)correct nominations.