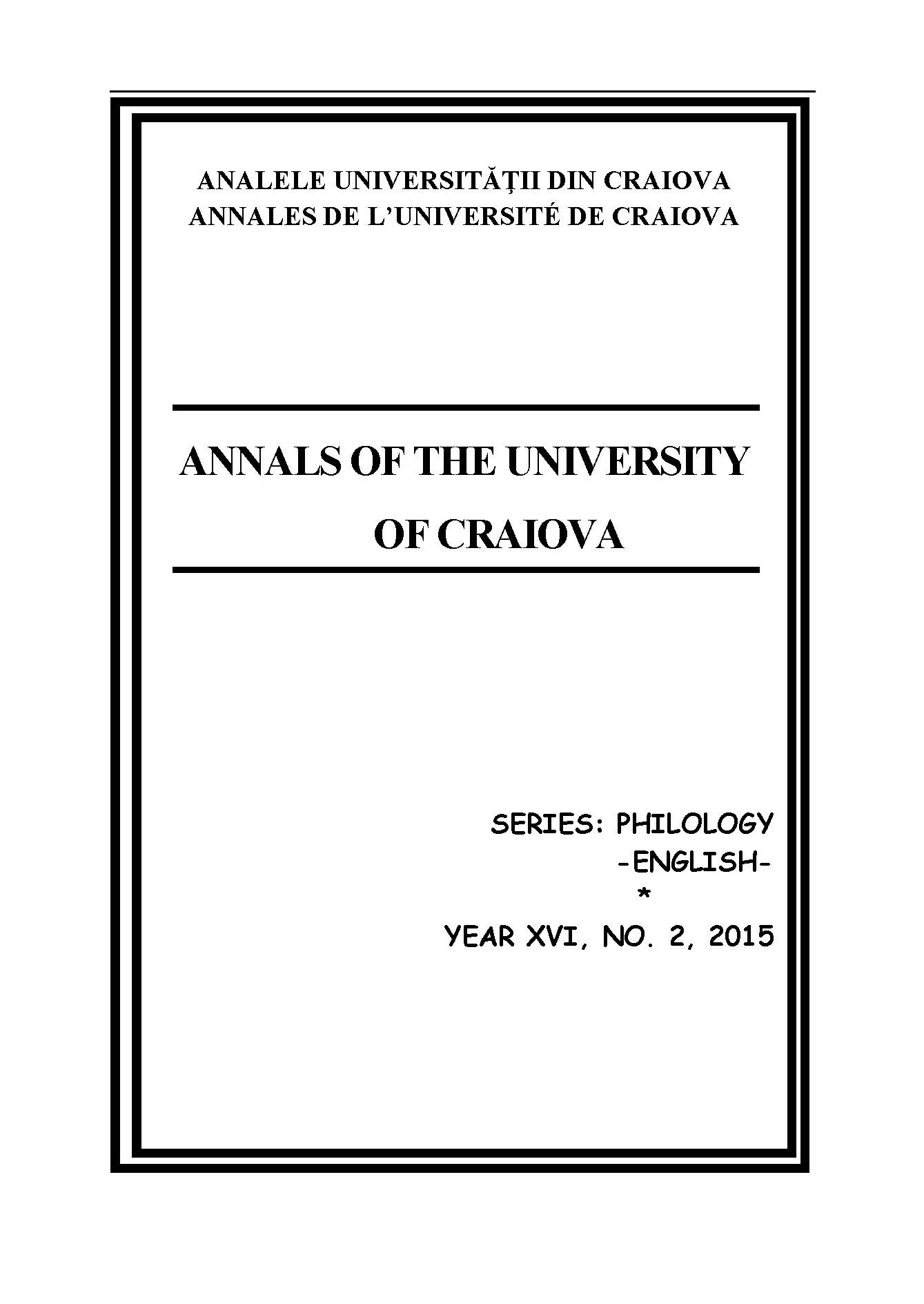 Summary/Abstract: Though rarely debated in explicit terms, hubris and hamartia, two keyconcepts of Greek tragedy, underlie even the modern versions of classical tragic myths. The corpus analysed here (Jean Anouilh, Jean Cocteau, Jean-Paul Sartre, Christa Wolf, StevenBerkoff) reveals a new understanding of what determines the tragic in human life. The paper argues, from a comparative perspective, that the implications of this important metamorphosis are considerable, as far as the modern mindset is concerned, but also with respect to the tragic genre itself, which will be ultimately redefined by these intertextual reworkings. The contexts wherein the rewrite takes place (especially the political one) are important in each case.