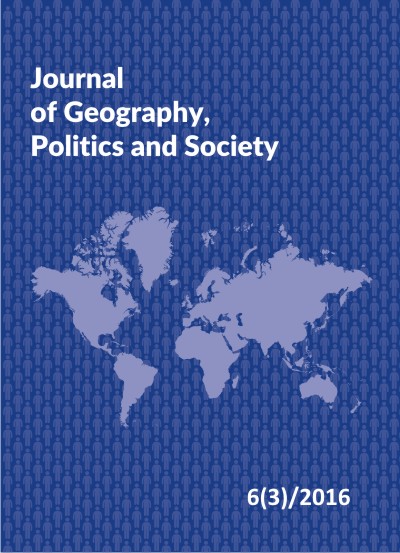 Summary/Abstract: The current globalization realty is characterized by the constant coming up of new identities, that are appearing at any scale, almost as a side-effect of parallel phenomena signifying increasingly cultural indeterminateness. This paper argues that this phenomenon is connected to a condition of periphericity, namely to a sense of vulnerability that arise outside the umbrella once provided by modern state; furthermore this paper argues that this phenomenon is indifferently affecting any culture, not considering ethnic and linguistic derivation. Such situation figures out a sort of paradox of the globalization, which, while extending the hegemony of a uniform code, would induce per reaction the flourishing of local cultures, sometimes evidencing a self-referential character, other times configuring the main stain for a new territorial consciousness.