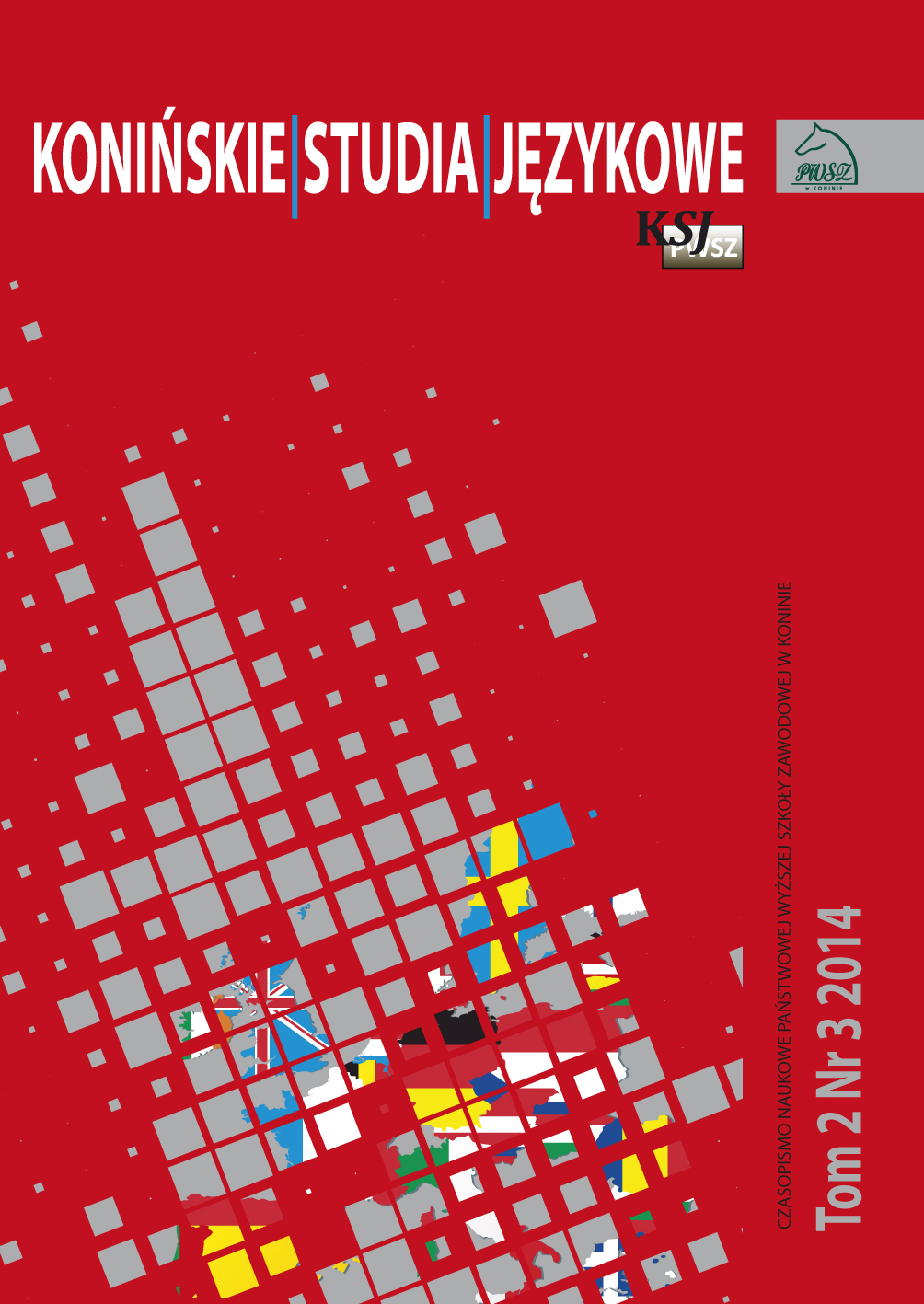 Summary/Abstract: Multitasking while performing complex cognitive tasks is a demanding activity. Numerous studies on dual- and multi-tasks revealed that whenever two or more actions performed simultaneously require the same type of processing, the response to the concurrent stimuli is impeded or impaired (Pashler 1994; Arnell 2002; Tombu and Jolicoeur 2003; Lehle and Hübner 2008). Two main theories describing multitasking view it either as a capacity sharing or a fastswitching performance. Meanwhile, simultaneous interpreting (SI) is commonly considered to be a multi-task activity, and numerous authors have attempted to define the tasks that an interpreter has to complete in the simultaneous mode (Goldman-Eisler and Cohen 1972; Gerver 1976; Lederer 1981; Gile 1995, 2009; Seeber 2011). As a less time-constrained process, translation is rarely investigated in terms of simultaneity of actions. Yet, studies on translators prove that professionals multitask voluntarily by, for instance, reading a new part of the source text while typing the translation of a previous one, or dictating the output, similarly to what interpreters do. This behavior is frequently aimed at making the work faster (Carl et al. 2011; Dragsted and Carl 2013). The aim of this study was to examine the multitasking skills of interpreters and translators in a dual-task. The results speak in favor of translators multitasking almost at the same level as interpreters, although the source of their dual-task skills remains unknown. Section 1 of this article explains the idea of multitasking, while sections 2 and 3 focus on the nature of interpreting and translation, respectively. Finally, section 4 presents the experimental study.