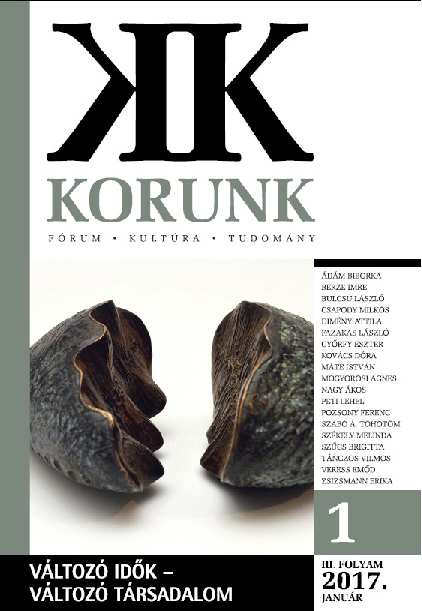 A kézdivásárhelyi oktatási intézmények rövid története a 17. századtól a 20. század első feléig
A Brief History of Educational Institutions in Kézdivásárhely/Târgu Secuiesc from the 17th Century until the First Half of the 20th Century

Summary/Abstract: One of the fundamental pillars of the guild system formed in Kézdivásárhely from the 16th century was the wide spread of literacy. Later this process was significantly helped by the development and institutionalization of the educational life. The educational system in Kézdivásárhely developed due the start of confessional education. The Protestant particula and the Roman Catholic school from Kanta established in the 17th century initially had an important role in the acquisition of basic literacy, but later they contributed to the creation of schools that provided professional training and a higher level of theoretical knowledge. The educational institutions created by the Szekler Border Guard Regiment also had a positive effect on the intellectual growth of the city and the surrounding villages, even if for a short time. As a result of the civil transformations in the second half of the 19th century, the urban middle class demand created the civil boys and girls schools, where students received theoretical knowledge and practical training, in order to be able to stand in their place in life without a higher education qualification. Some talented students of the city’s educational institutions continued their studies in various upper secondary schools, which facilitated the awareness and dissemination of bourgeois ideas and cultural patterns of the new era.