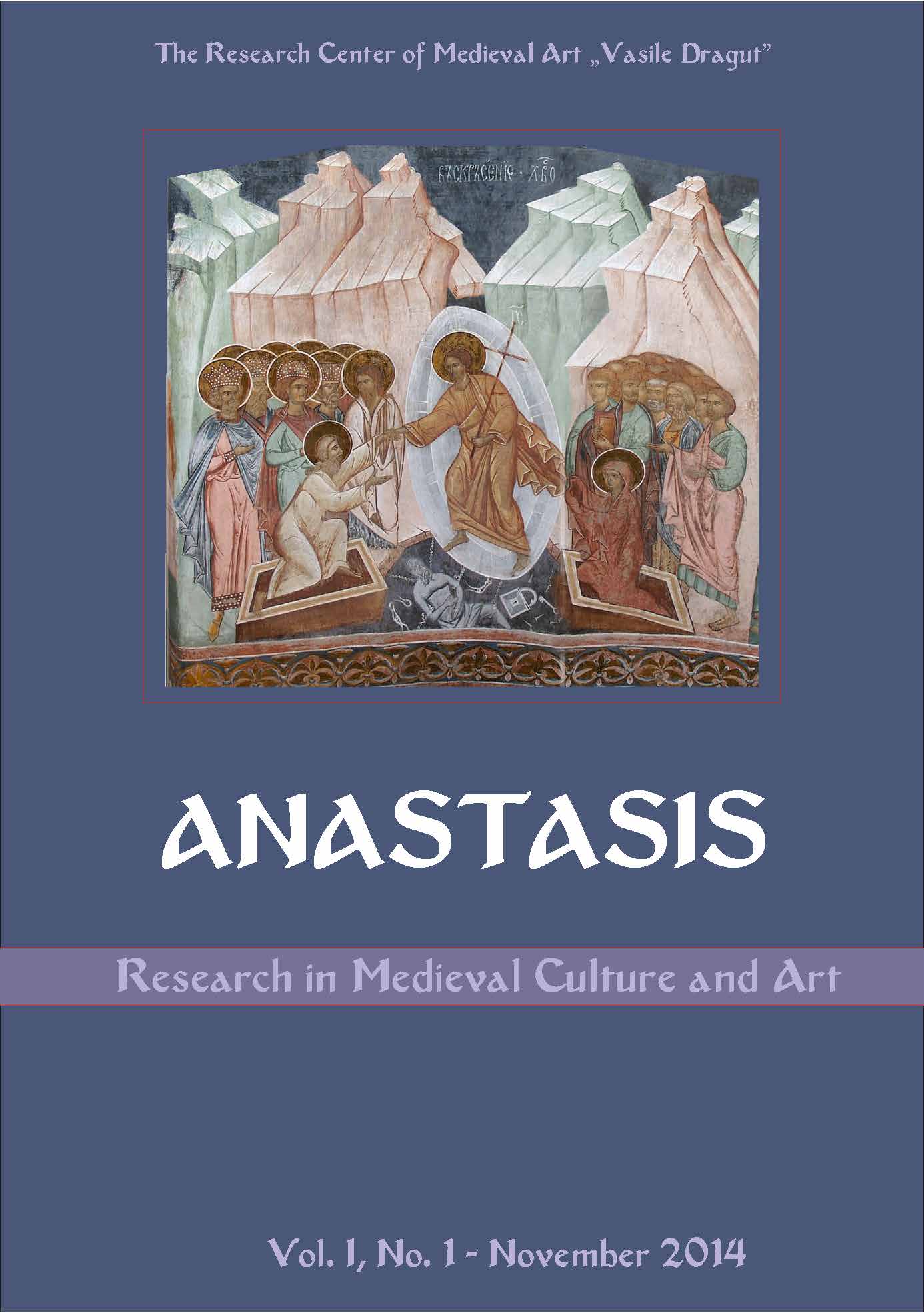 Summary/Abstract: The term ”Hetimasia” is of Greek origin and its basic meaning is ”preparation.” Hetimasia’s Throne is an iconographic motif of the Christian art arising in the period of the primary church, approximately during the 4th century; it symbolizes the persons of the Holy Trinity and starting with the 11th century, the throne of the Last Judgment (cf. Ps. 9.7-8); as such, it inherits an eschatological connotation. The term eJtoimasiva is mainly used in the Biblical Greek of the Old Testament - in Septuagint – and in the New Testament, where it is especially employed for the Hebrew verb kun /WB, whose various meanings it assimilates. Hetimasia’s Throne is nothing else than an elongation in history until the end of times, up to the Last Judgment, of Yahweh’s Throne amidst the people of Israel, the idea of an empty throne being taken over by the nations surrounding Israel, and extending on a secular line, as a symbol of the divinely-conferred authority of the king. After the Edict of Milan, in 313, this symbol has been assumed by the liturgical art of early Christianity, Christ being the Emperor and the Lord, true man, but also true God, the inheritor of the Davidic throne, together seated with the Father and the Holy Ghost (cf. Apocalypse 3.21). In the same time, the Holy Fathers assert the sacrificial altar of Christ as Divinity’s true throne, the Holy Table on which the hierarchs and the priests deliver the Liturgies on Sundays and at holy feasts. Even our Mother of God is named throne of the Divinity, because in her Christ was born, and so she becomes the bridge between the presence of Yahweh in the Holy of Holies, in the Old Covenant and the unseen presence of God on the Holy table in the Holy Altar. This is the reason why the Mother of God is presented on the calotte of the Holy Altar; she is the stair on which the divine glory descends and, at the same time, the burning bush which never deliquesces. The central placement of Hetimasia’s Throne in the ample composition of the Last Judgment renders it the keystone by which the entire whole could be translated. The proto-fathers knelt in front of the throne, mediating for the human race, emerge as a second Deisis. As a conclusion, Hetimasia’s Throne is the Throne of Christ’s sacrifice, the Holy Liturgies that sanctify and prepare the believers for the fearful Last Judgment.