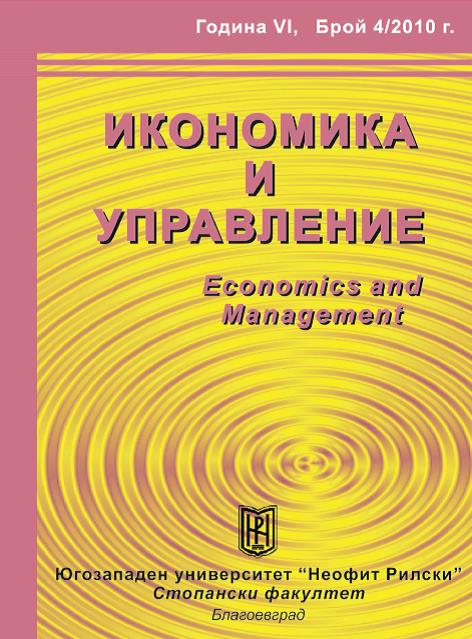 Summary/Abstract: Further shaping of the European Union supposes that the participating states are united prior to any decision making about each new step. However, such unity often fails to materialize on account of the self-interests of the individual states. Consensus is not always reached even on basic issues: each state’s intent is to retain as much sovereignty as possible while at the same time reaps as much benefit as possible from European integration (Neurohr, 2008). Currently there is little sense of enthusiasm for Europe to be found amongst people that are living here. In fact, the future is regarded by most of them with skepticism and uncertainty. However, it is generally recognized that developments in world politics are making it essential for the European states to close ranks if Europe is to be competitive with other continents in politics and business. This should already be mandatory material in schools (Moser, Bonfadelli, 2007). In fact, it is becoming increasingly apparent that the unification of Europe is proving to be a difficult learning process for Europeans, and is not just a passive registration of chain of political and economic measures in a unification process which involves other actors besides us. As we are all affected, the time has come to realistically elucidate the problems which have arisen in the unification process so far. But what exactly are they?