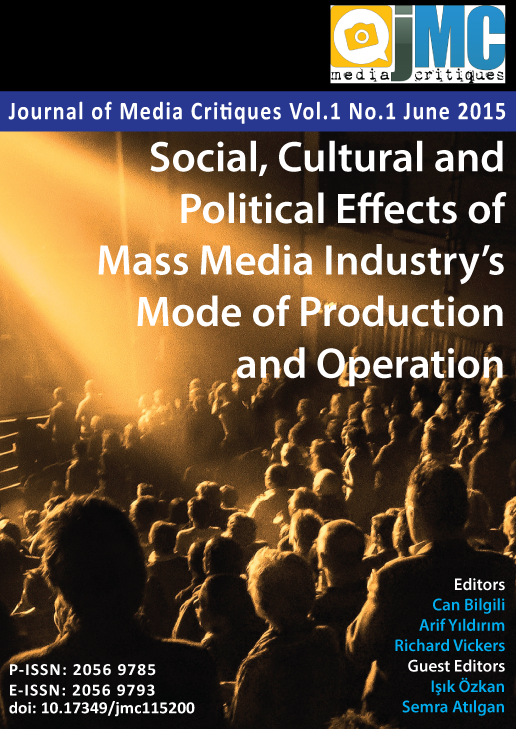 Summary/Abstract: The “latte salute” as it has been coined is a highly publicized image taken in 2014 made popular by media outlets ranging from big news stations to online social media blogs. Depicting United States President Barack Obama exiting Air Force One, the presidential plane, the “latte salute” entered media channels and quickly became a social media phenomenon. It has been mentioned on television by Sarah Palin, Hannity and Colmes, Bill O'Reilly and Rosie O’Donnell. The incident has been popularized again and again by political cartoonists, activists, and artists. Backlash has ranged from social media outrage to creation of websites petitioning for public support to rise against the President’s actions in the photo. This research seeks to address the visual rhetoric of the latte salute photograph. The rhetorical implications of the presidency's visual spectacle deserve elucidation.