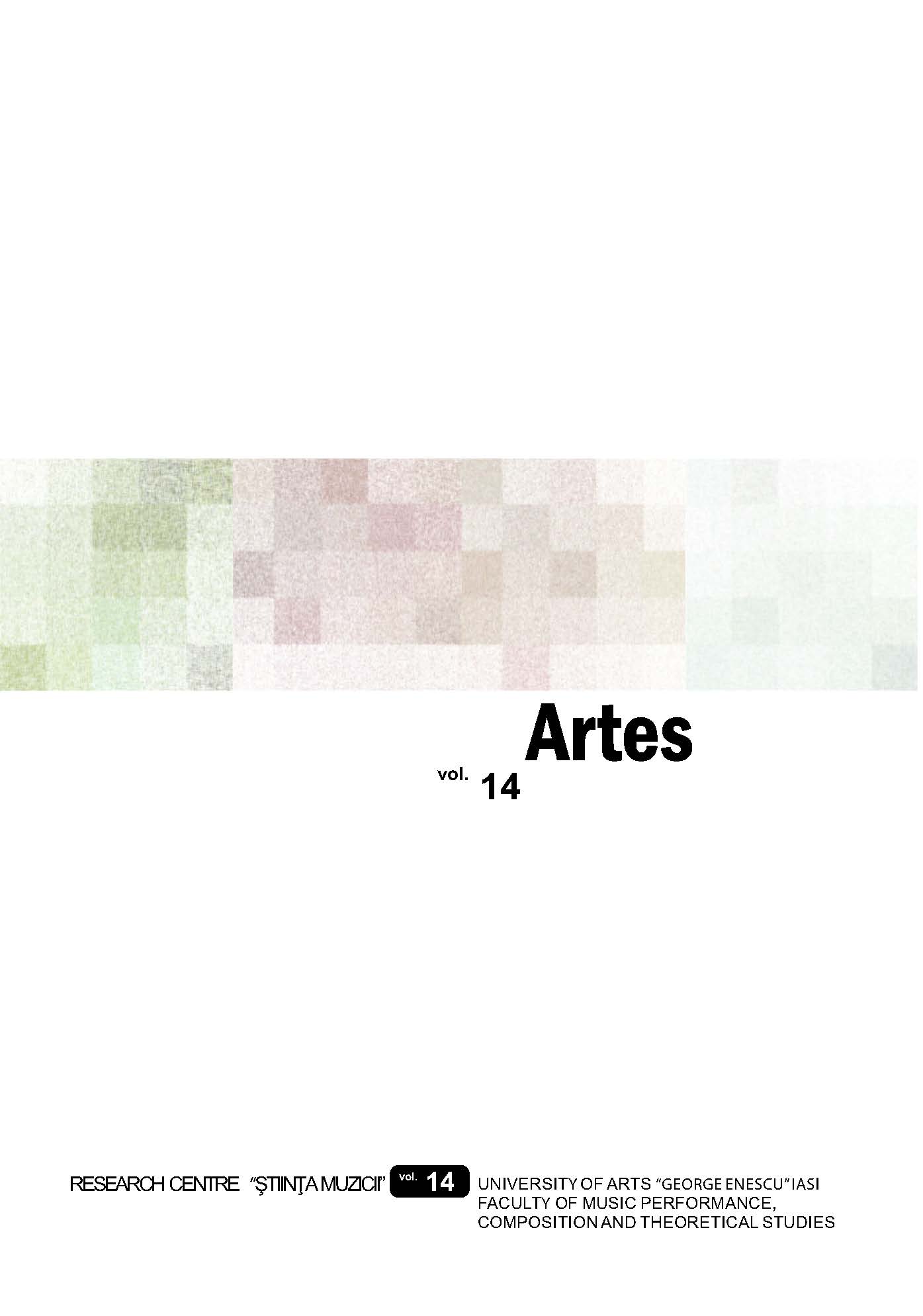 Summary/Abstract: The present paper offers a synthetic approach to the personalities of the Chrysantine reform, Chrisant of Madyt, Gregorios the Protopsaltis and Chourmouzios Chartofilakos; their contribution to the thereotical and practical areas were critical in the implementation of the Chrysantine reform in Greece. The present paper also presents information regarding the schools of chanting in the historical provinces of Moldavia and Walachia which also played an important part in the introduction of the new notation and of the chrysantine repertoire to the Orthodox Church of Romania. The final part of the paper offers a codicologic description of a manuscript in chrysantine notation, namely ms. 240 – Chants for the Liturgy, compiled by Monk Martinian from the Cernica Monastery. This important centre for the Romanization of the Orthodox music at Cernica near Bucharest flourished in the former half of the 19th century, under abbot Calinic, a supporter of the church theological and musical culture in the Romanian language.