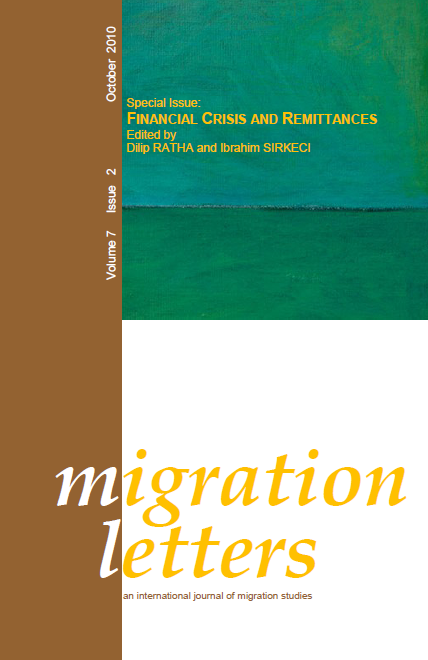 Summary/Abstract: This study estimates a Keynesian simultaneous, dynamic macro-econometric model to investigate the impact of remittances on key macro variables such as consumption, investment, imports and income in Turkey. The estimated impact and dynamic multipliers indicate that impact of remittances on consumption, imports and income are all positive and reduce gradually while that on investment wears out in the second year. The impact multiplier for income implies a substantial increase in income due to remittances through the multiplier process. The remittances-induced output growth rate is highest during the early 1970s and the early 1980s, but negligible during the other years.