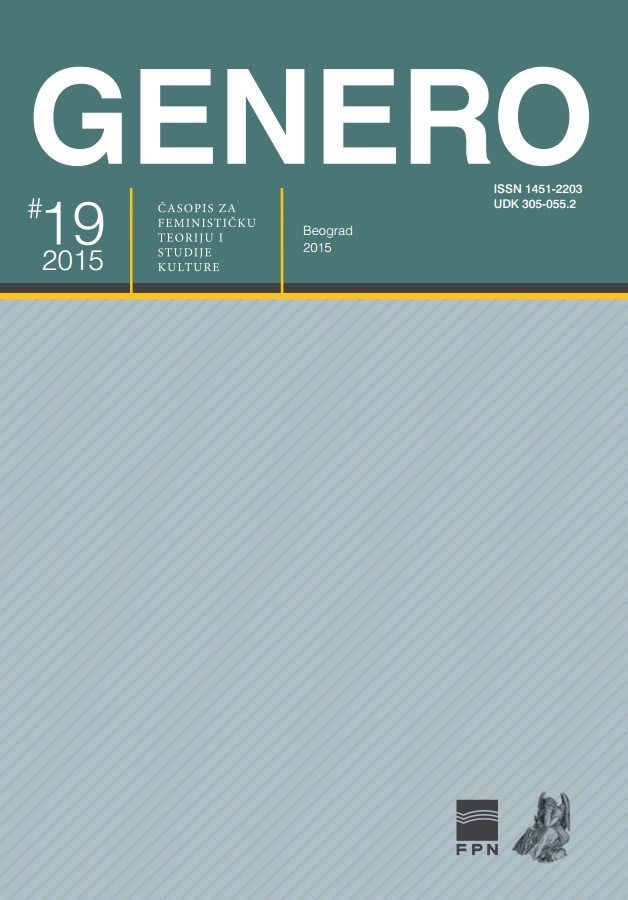 Summary/Abstract: Through the lens of feminist critique and theory of literature, this paper will attempt to critically analyze the narrative strategies in the novel The Book about Milutin by Danko Popović which are directly related to the valorization of patriarchal values. By analyzing the way in which gender is presented from the perspective of the book’s two narrators, Milutin Ostojić and his wife Živana, this paper will try to show the relationship between the stereotypical depiction of the female identity in the novel and its importance in creating the desirable type of society. This analysis will then be linked with the remarkable success that the novel received after its publication and the fact that it is still perceived as one of the most important Serbian anti-war novels of the late 20th century. This work will have as its aim to highlight the importance of the revival and new examination of those strands in Serbian literary tradition that in practice actively and openly promoted the ideals of patriarchal society.