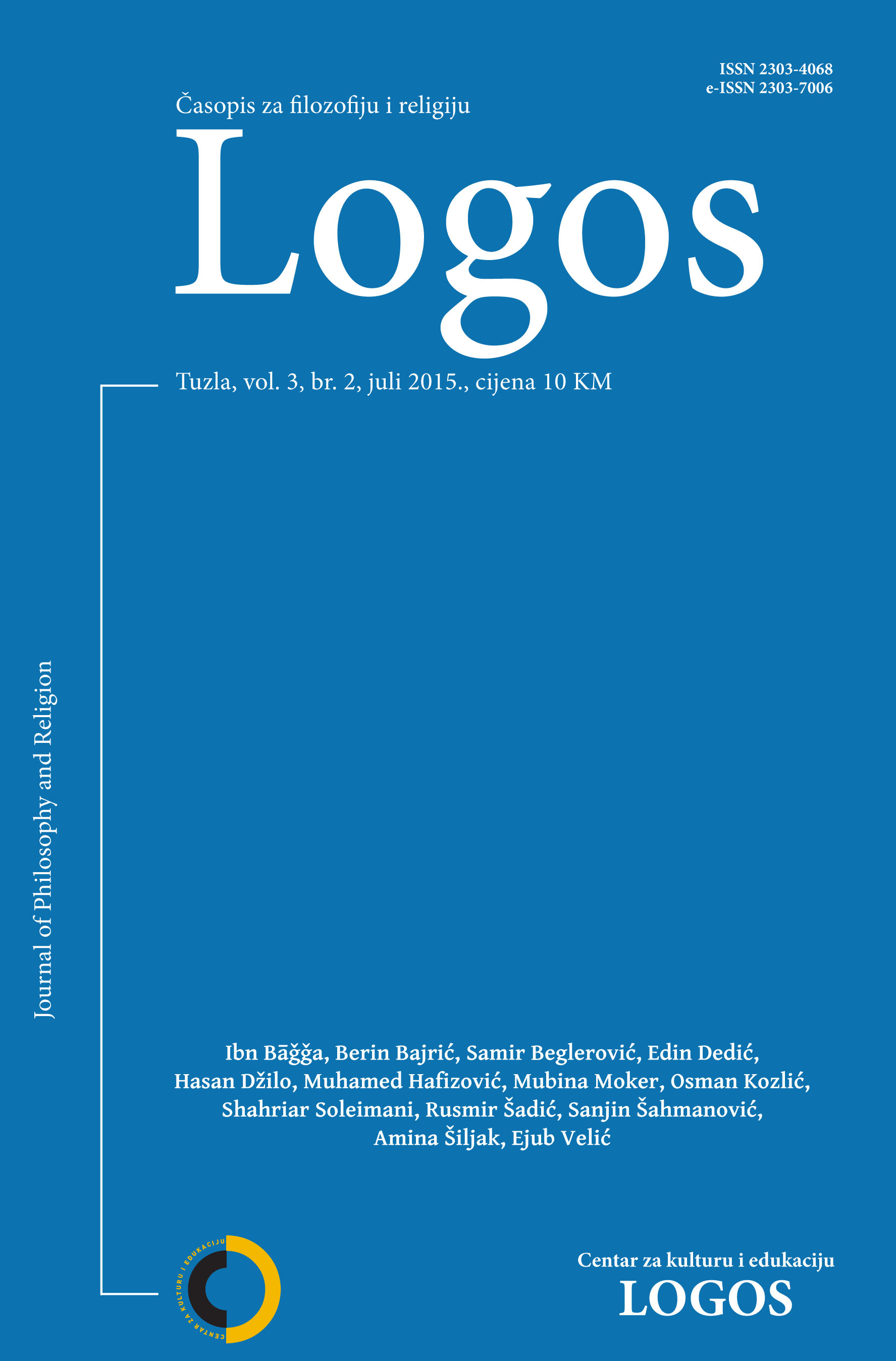 Summary/Abstract: Based on Ibn Fatik’s work Muhtaru’l Hikem dating from the beginning of 11th ct., we stress that the ideas of the ancient scholars and wise men such as Asklepios, Hermes Trismegistos, Homer, Hipoocrates, Pithagoras, Diogene, Aristotle, Socrates, Plato found their paths to the Islamic world of the period, though their spiritual lin is connected to the prophets preceding Muhammad a.s. Equally, the Bosniac poets of the Ottoman era such as Fevzi Mostari, Hasan Ziyai Mostari, Osman Şehdi Akovalı, Sabit Ujiçevi mention in their verses names such as Plato, Aristotle, Socrates, Euclides. On the other hand, in the case poetry of Hasan Kaimi we will show the richness of use Sufi symbols, which have found their place in the rich tradition divan literature in Bosnia and Herzegovina.