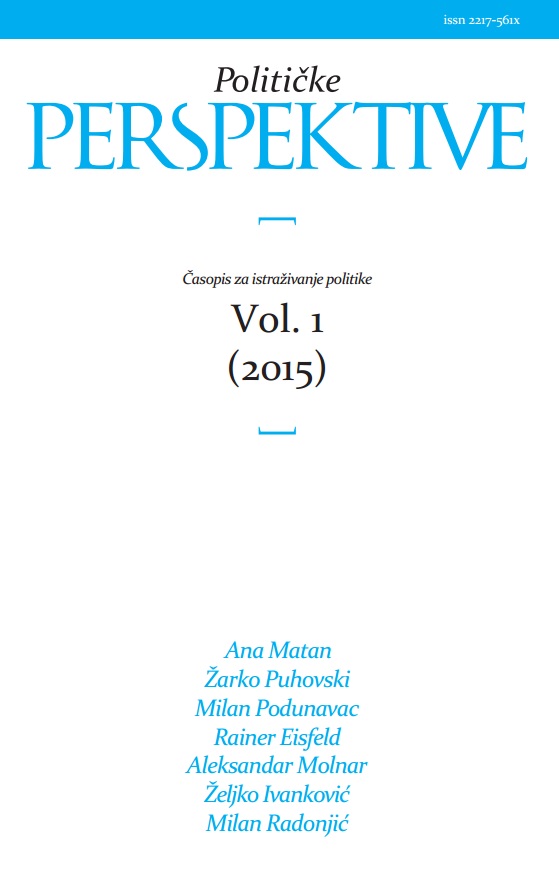 Summary/Abstract: Montesquieu writes about “military rule” in all of his three main works: in the Persian Letters, in Considerations on the Causes of the Grandeur and decadence of the romans, as well as his magnum opus on the Spirit of the Laws. However, only in the last work he defined it as a special type of despotism. Montesquieu analyses this type of despotism by reference to ancient rome and comes to a conclusion that the roman example differed significantly from what he usually meant by despotism – that is oriental despotism. He claims, namely, that oriental despotism could be perceived as timeless, simple and devoid of any notion of freedom, while “military rule”, as “occidental” type of despotism, would be characterized by its complexity and historicity in the context of perversion of freedom. the “occidental” type of despotism, claims Montesquieu, could be understood only as a stage in a deterministic political development that starts with a collapse of the monarchy that is itself a result of a collapse of the aristocratic and democratic republic.