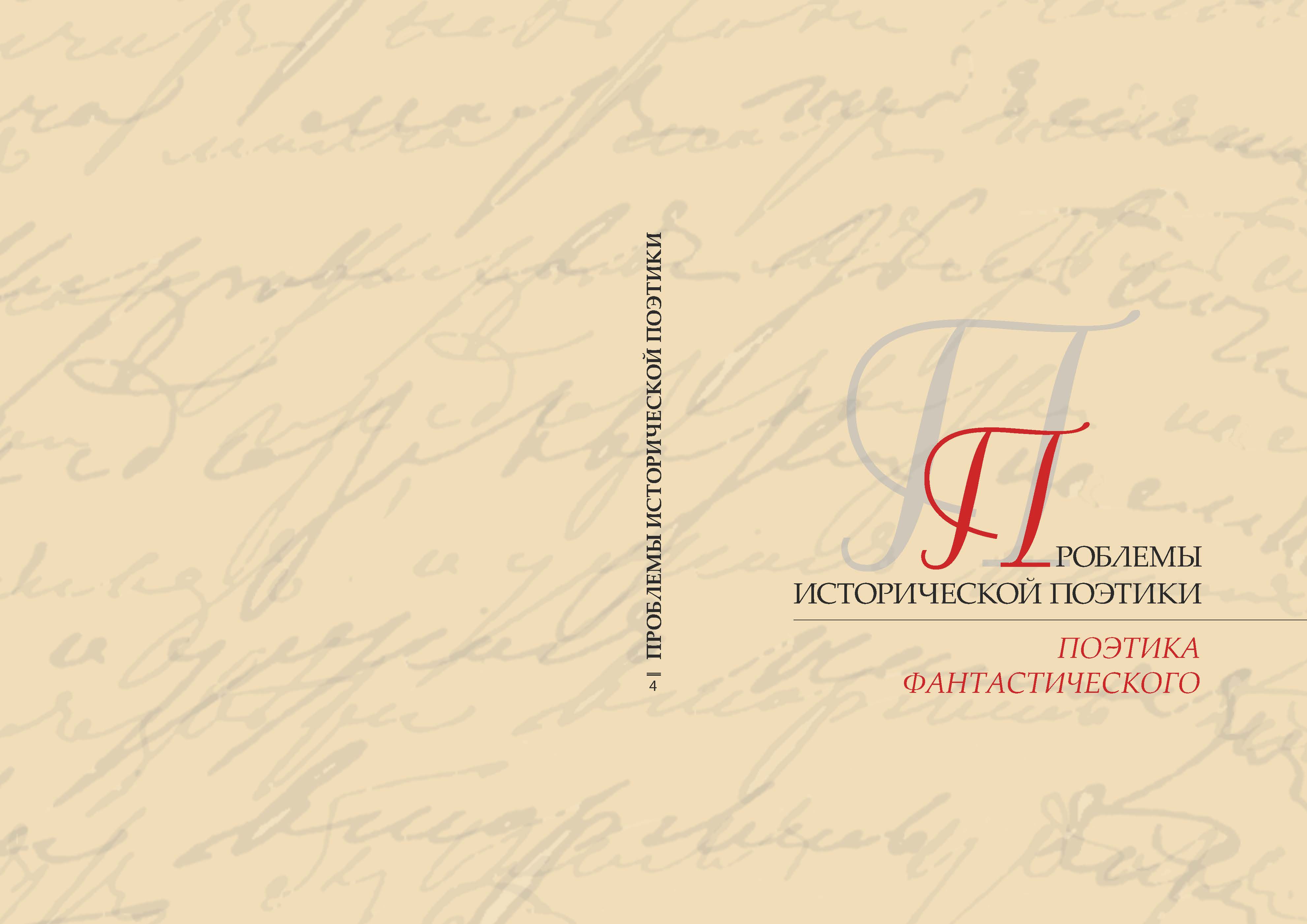 Summary/Abstract: The article addresses the semantics of the fictional, the miraculous, the real both in the world of poetics and in the system of categories of the modern Russian literature study. It is argued that the result of the scientific description (the very interpretation of particular literature works, as well as other scientific subjects, including national literatures) depends to quite an extent on the value system (axiology) of a researcher. For instance, hagiography (especially of holy fools) is overflowing with seemingly comic, as well as quite fictional details. However, it is only possible to interpret them “scientifically” as the manifestation of the world of laughter (as well as, in fact, the world of fiction) if one renounces from the tradition of holiness, approaching the subject of the scientific description with detachment, i.e., depriving it from a specific poetic reality. If the effectiveness (reality) of a “miracle” is accepted by the researcher as a positive significance of the world representation under study, the description — and understanding — of the subject may be one, whereas if a fundamentally different cultural tradition is being followed — it may also result in another scientific description.