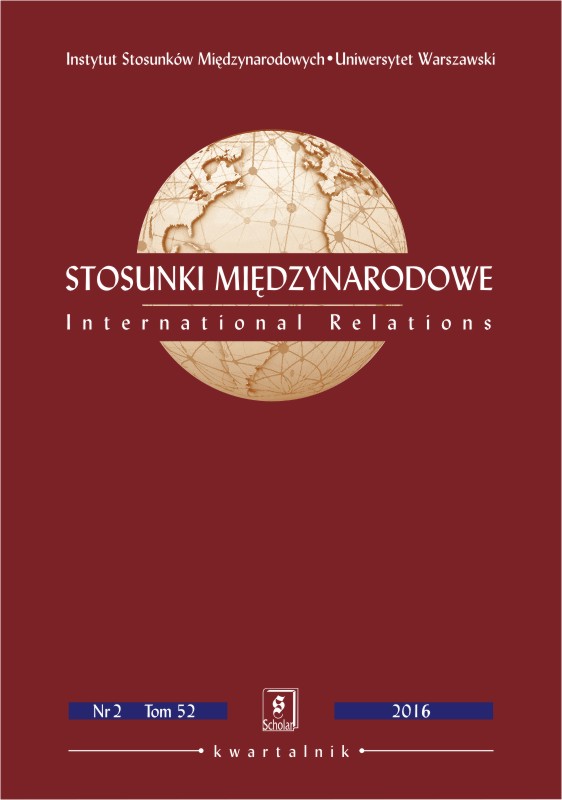 Summary/Abstract: The changing nature of conflicts, especially since the end of the Cold War, has ledto the rising prominence of non-state actors in myriad forms involved in securityprovision at multilayered levels, vigilante groups being quite prominent amongstthem. Non-state actors, in fact, increasingly control security initiatives, whichgive them increasing ownership of contemporary warfare and internal securityprovision through their ability to use violence to achieve the primary goal oftargeting perceived threats to the stability of the state. Vigilantism, however, asa social phenomenon, has its own independent historical roots and has evolved asone of the many tools being used by the postmodern state to control and mediateviolence in order to retain order and control. The process itself makes the state gobeyond the traditional ‘statist’ institutions for security provision, which runs therisk of diluting the nature of the Westphalian state, affecting its policymaking andimplementation capacity in providing security to its citizens as well as other aspectsof economic and social policymaking.