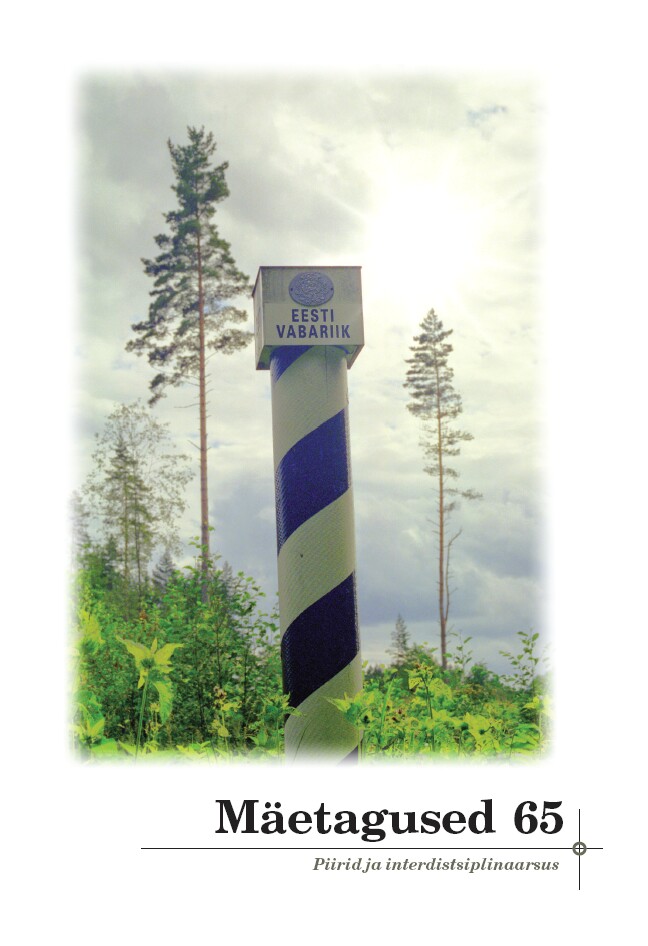 Summary/Abstract: The handwritten Latvian folk songs in Johann Gottfried Herder’s manuscripts collection at the Prussian Cultural Heritage Manuscript Department of the Berlin State Library (also known as “Livonian collection”, as titled by Leonid Arbusow) are a testimony of the folk songs collection campaign at Herder’s request in 1777 and 1778. The authors who responded to Herder’s request and collected, commented, and translated Latvian folk songs have been identified in some cases, but there are also manuscripts of unidentified authorship; the identity of their authors has been widely discussed in previous studies. In the present study, handwritings in documents held at the National Library of Latvia, the Academic Library of the University of Latvia, the National Archive of Latvia, and the Historical Archive of Latvia have been compared and all collectors of Latvian folk songs in Herder’s personal archives have been identified. It has been found that the unidentified handwritings belong to Heinrich Baumann, Gustav Bergmann, Jakob Benjamin Fischer, and August Wilhelm Hupel. It has been discovered that manuscripts No. 50 and No. 53.1 of Herder’s personal archives were written by Gustav Bergmann; manuscript No. 51 was written by Jakob Benjamin Fischer (it includes texts from the 50th manuscript by Baumann and the 52nd manuscript by Bergmann as well as some original texts which were missing in both Baumann’s and Bergmann’s manuscripts); manuscript No. 52 was written by Gustav Bergmann, and manuscript No. 53.2 was written by August Wilhelm Hupel. Herder selected parts of manuscripts No. 50, 51, and 52 to publish them in a separate section titled “Fragments of Latvian Songs” (Fragmente lettischer Lieder) in his collection “Folk Songs” (1778/1779). Encompassing six texts, “Fragments of Latvian Songs” is the first set of Latvian folk songs in Herder’s volume. There is also a second collection, titled “The Song of the Spring” (Frühlingslied) in which five texts are included. The original handwritten texts of “The Song of the Spring” have not been found in Herder’s personal archives in the Berlin State Library; therefore it must be assumed that Herder received yet another handwritten collection of folk songs which has been lost. For this reason, the number of songs in the lost collection remains unknown as well. Considering that “Fragments of Latvian Songs” were selected from eighty submitted texts (which included different variations of the same song), we can assume that “The Song of the Spring” has been similarly selected from a wider amount of texts according to rigid principles known only to Herder himself. Thanks to the cooperation of Livonian authors, Herder had a broad collection of Latvian folk songs in his possession.