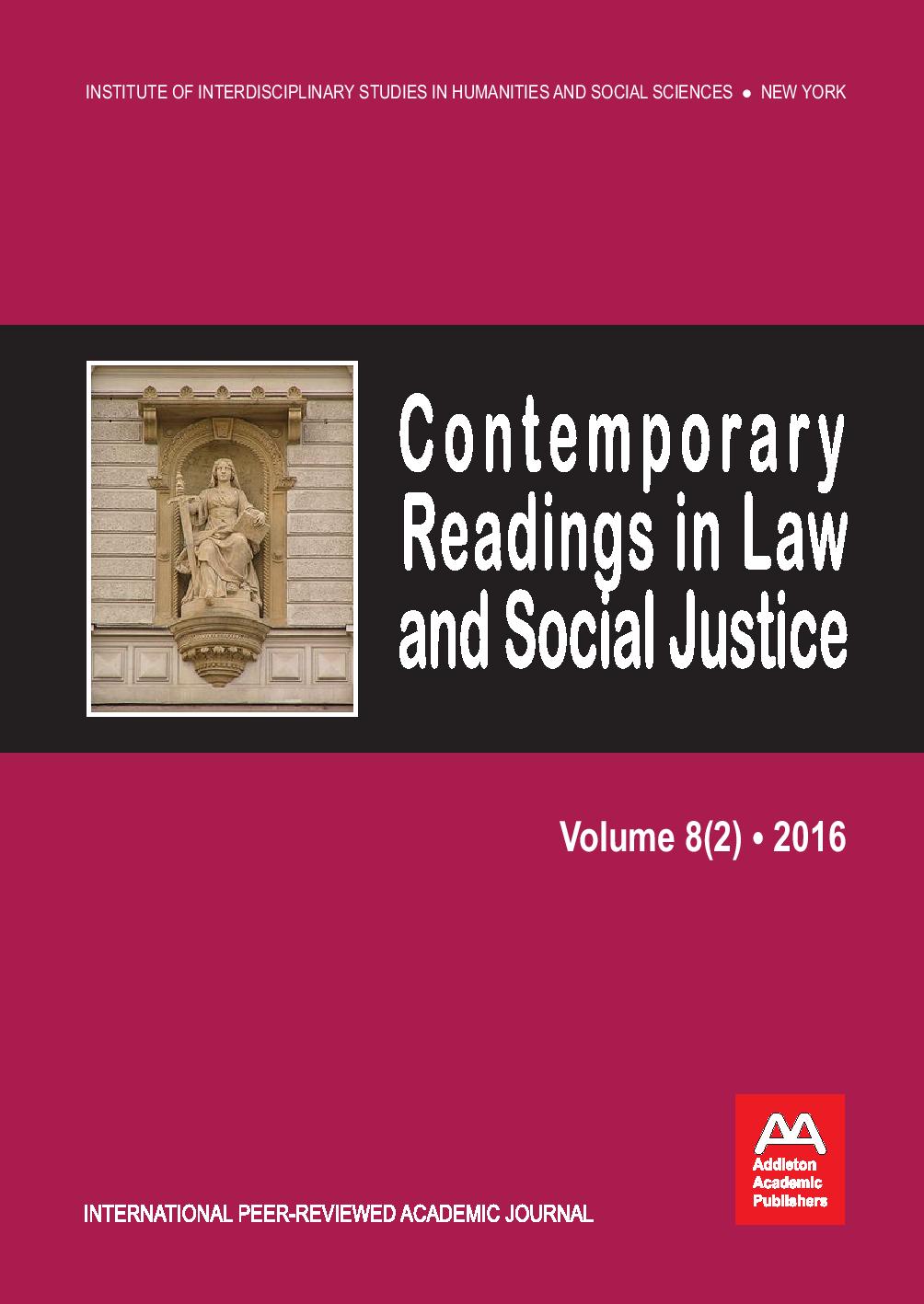 Summary/Abstract: A record 27.3 million Latinos will be eligible to vote in the 2016 US elections. This paper encapsulates a series of panel discussions at American University’s Annual Latino Public Affairs Forum on the potential impact of the Latino vote, and supplements those discussions with academic research and polling data on Latino politics and political behavior in the United States. Panelists – including academics, community activists, and pollsters – identified several factors that may shape electoral outcomes, including the diverse makeup and interests of the Latino community, immigration’s role as a wedge issue, and partisan and non-partisan effort to engage with, register, and turn out voters. While the Democratic Party is likely to find success among Latino voters at the national level given the current climate of Republican Party politics, the GOP may make a better showing in local and state elections, where candidates can downplay the national party’s anti-immigrant rhetoric in favor of other issues.