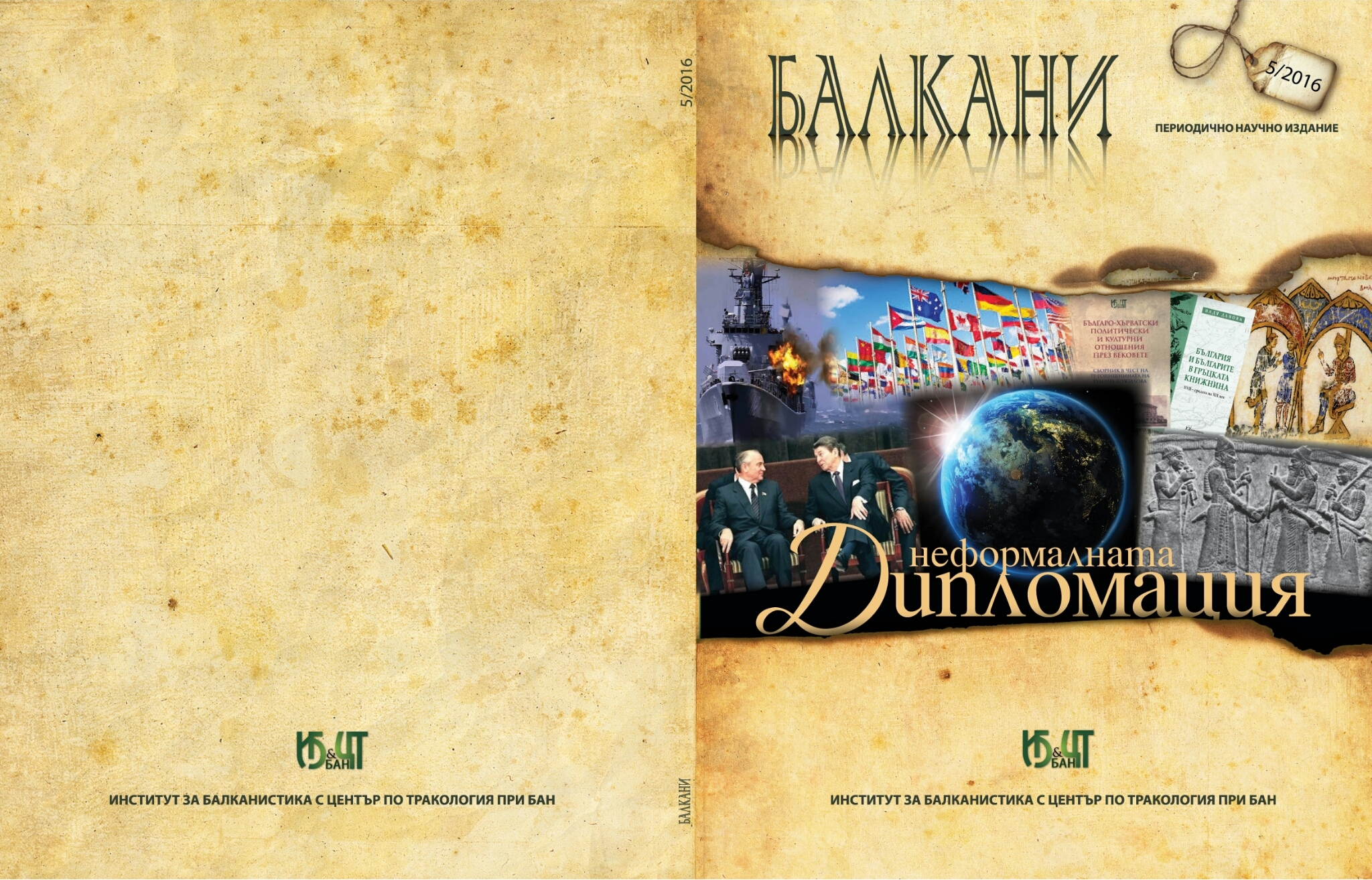 Summary/Abstract: After the defeat of the Ottoman army near Zenta in 1697, sultan Mustafa II agreed to start negotiations in order to conclude the war with Austria that had been going on for fifteen years. The Dutch ambassador to Istanbul, James (Jacobus) Colyer was invited to perform as a mediator, together with his British colleague William Padget. From mid-November 1798 to January 26, 1799, the representatives of the Ottoman Empire, Austria, Poland, Venice and Russia met at Sremski Karlovci, where there discussed the peace treaty. Proceeding from the principle uti possidetis (“keep what you have”), an basic agreement was reached relatively smoothly. It was further decided to create a special commission to draw the new borders taking into account the specific geographic conditions unknown to the negotiators. Subsequently, the commission would decide which fortifications along the border were to be demolished. Finally, the issue of the payment of damages was also settled. Although Padget substantially contributed to the success of the “congress”, it is generally assumed that Colyer actually played the most crucial part. This was due to the good relations the Dutch Republic had with the Ottoman Empire, mainly as a business partner, with Peter the Great’s Russia, and – after the 1648 Peace of Westphalia, with the Austrian Empire. Moreover, Colyer, raised in Istanbul as the son of a diplomat, was acquainted with the Ottoman habits. Colyer also was the only mediator who spoke Turkish and German, in addition to Italian, the language most of the negotiators knew and in which the negotiations were conducted. Finally, originating from a federative, democratic, multi-religious state, Colyer was familiar with the art reaching a honorable agreement that would satisfy all parties involved.