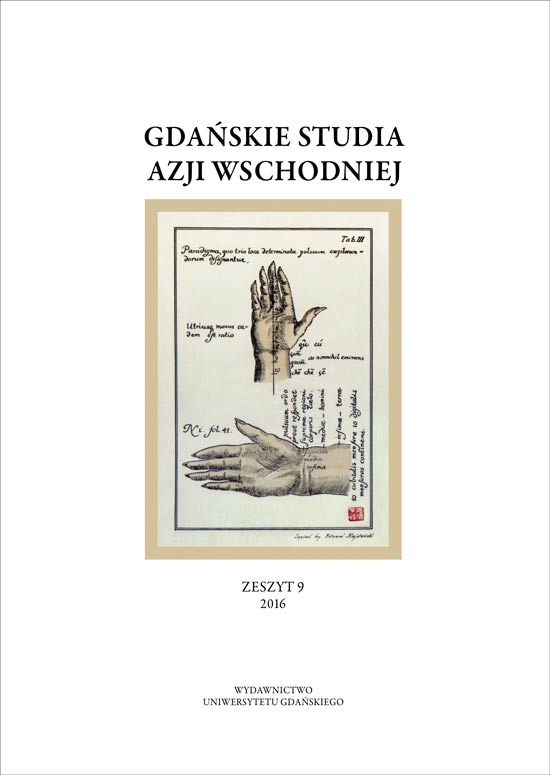 Summary/Abstract: This paper presents lexical borrowings from East Asian languages functioning in informal English, especially American English. They constitute an interesting and colorful part of informal English lexicon, both linguistically and socioculturally. The paper shows that borrowings from Chinese, Japanese, Vietnamese and Korean – the languages which contributed most – represent diverse typological variants such as loanwords, loanblends and loan translations. Many of them exhibit a high degree of assimilation in English, evidenced by successful adaptation to English morphological system, seen in zero derivation, fusion with native English words, or semantic changes. The borrowings also demonstrate connections with their social context, seen in such historical events as emigration waves or military conflicts which brought language contacts. It is hoped that this necessarily sketchy paper will serve as an encouragement to further studies of this interesting part of informal English lexicon.