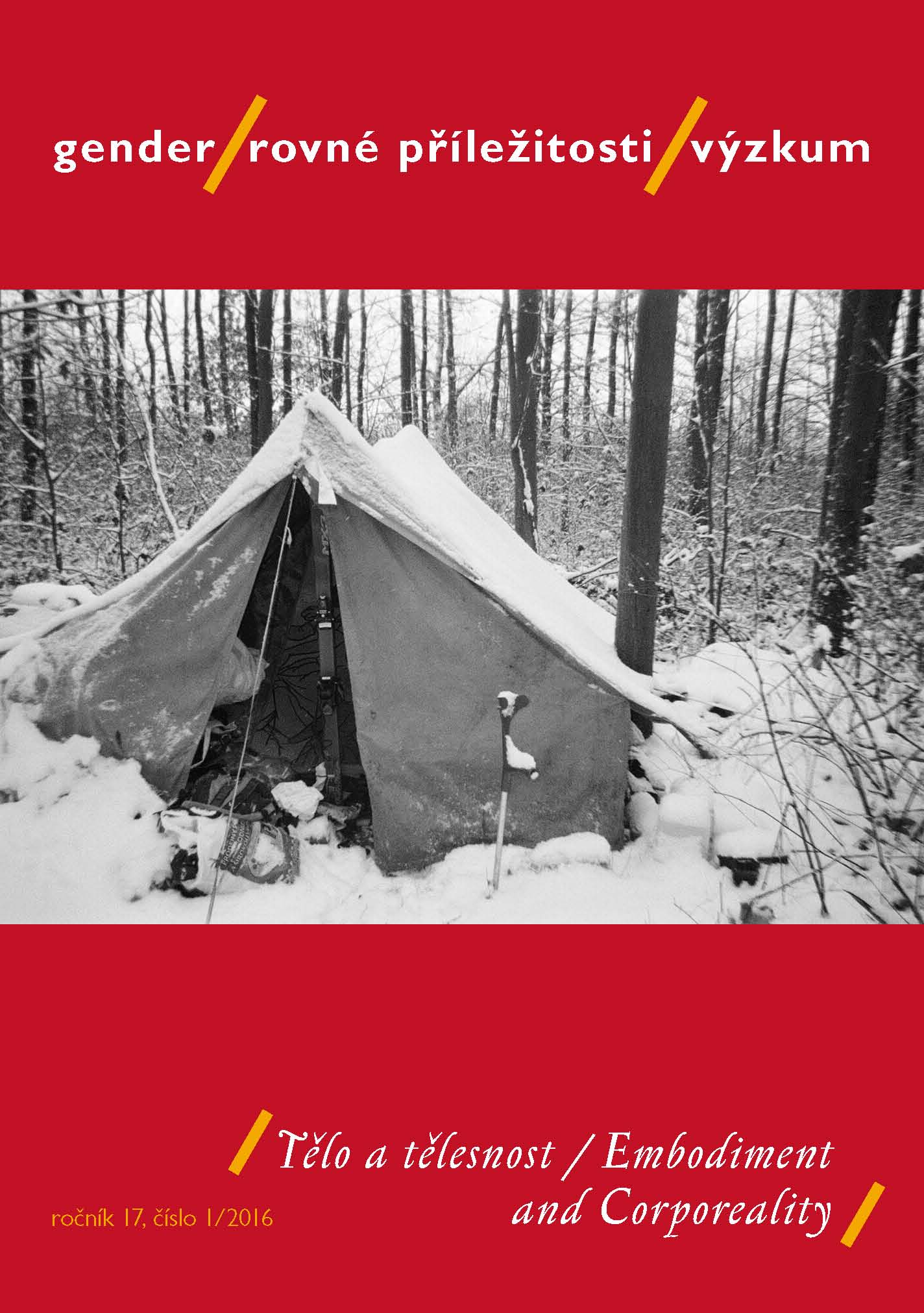 Summary/Abstract: The paper explores the relationship between normalising bodies and normalising political orders by investigating medical discourses in Germany in the second half of the 19th century. It argues that medical scientists not only presented knowledge about bodies, health, and pathologies, but also used this knowledge to promote a specific form of political order as the ‘true’ and ‘proper’ political order. In the paper, discourses from two different medical fields are analysed. The first part focuses on physiology, because it was not only key in promoting new medicine as a natural science, but also because many of its proponents were involved in the revolution of 1848, and continued to advance democratic ideas after the failed revolution, throughout the second half of the 19th century. It is argued that even though physiologists favoured democracy, their understanding of it was nonetheless narrow and androcentric. The second part focuses on medical sub-disciplines that specifically addressed sexuality and gender, such as psychiatry and sexology. Instead of seeking to advance a democratic political order, protagonists here used their epistemological clout to pathologise and thereby actively discredit ongoing political struggles such as the feminist movement and the socialist movement that aimed to establish a fundamentally different political order. From a feminist perspective the paper reveals how the powerful constructions of ‘sex’ and ‘sexuality’ structured both discourses: Imaginations of ‘sex’ and ‘sexuality’ were deployed to produce and legitimate medical regimes of truths about the body and, as a consequence, about a specific political order.