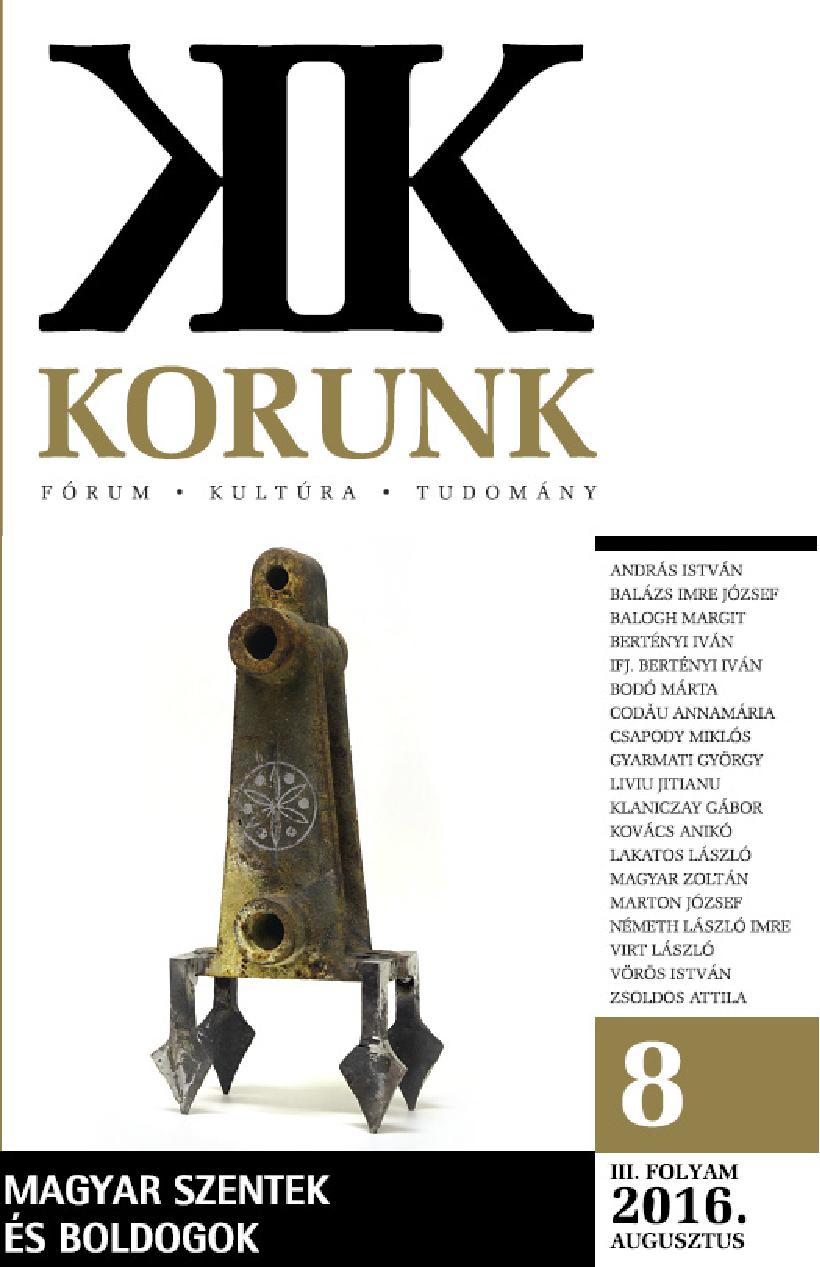 Summary/Abstract: The rhetoric concerning the saints of the Hungarian Árpád dynasty involves the thought that the Hungarians are a special, chosen nation in political as well as in religious respect. The article is an attempt to establish a modern discourse on sainthood that is valid for religious people as well as in a scientific approach.