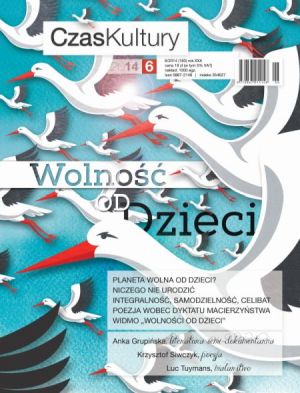 Summary/Abstract: The article follows the history of how the image came to be constructed of an enemy from the East that threatens Western freedom and its fundamental values and lifestyle. It does so by exploring and analyzing issues such as the controversiality, arbitrariness and variability over time of the concepts of East and West, the figure of the enemy within, and the search for and creation of a culturally and racially hostile enemy to serve domestic political ends. Anti-Asian phobias, rooted in racial prejudice and the heritage of colonial history, include fear of and contempt for not only certain nationalities (Chinese, Mongols, Russians, Slavs, etc.), but also Muslims, in this case taking the form of Islamophobia. The author of the article refers to the following publications: "Yellow Peril! An Archive of Anti-Asian Fear" (2014), edited by John Kuo Wei Tchen and Dylan Yeats, and "The Muslims are coming!" (2014) by Aruna Kundnani.