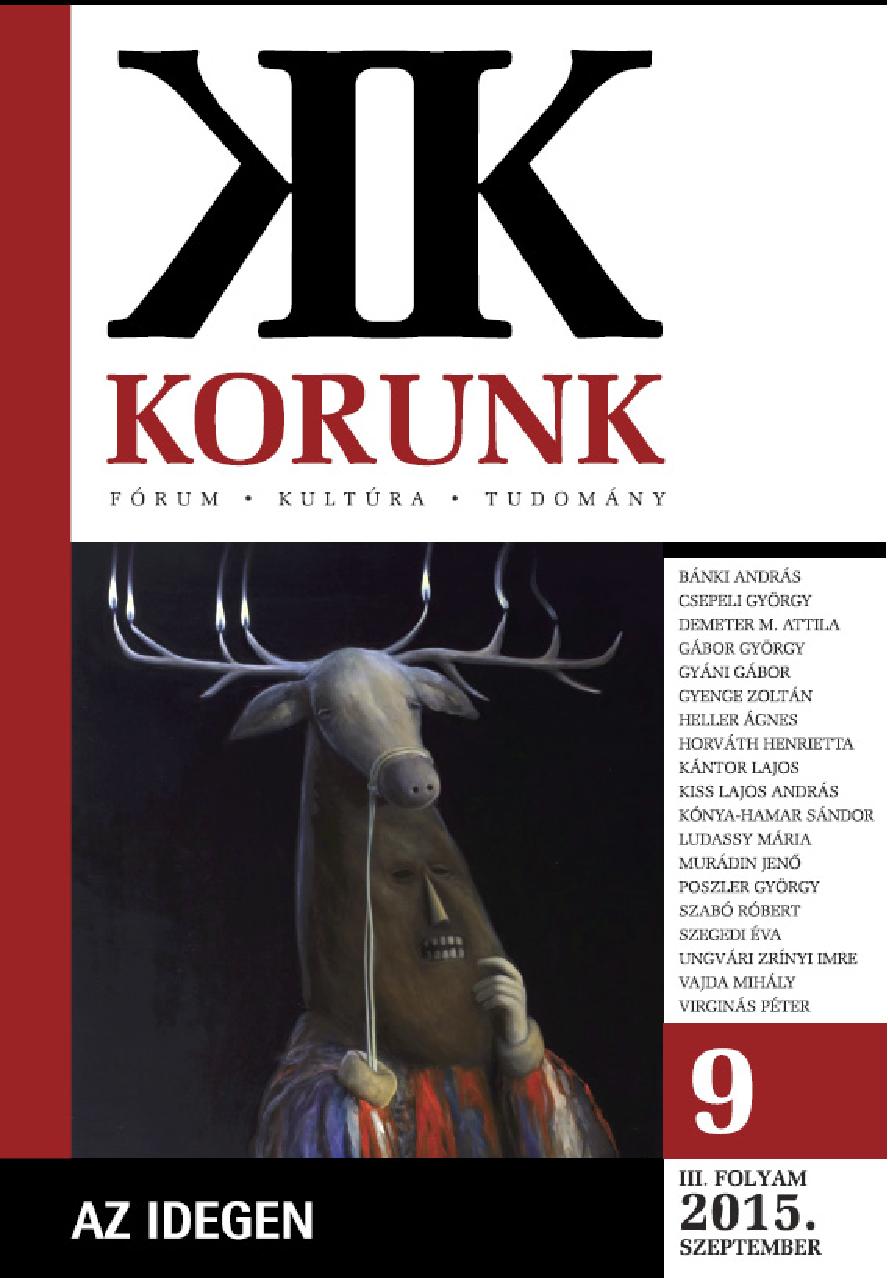 Summary/Abstract: Rousseau’s Social Contract is the theoretical foundation of the citizen-state: the free consent of the citizens is the basis of the political community, the spirit of our moral autonomy lies within our obedience to the laws, and the religion of the state is a pure political construction and has no connection with mystical dogmas or miracles. But in the works of Rousseau we can find an opposite orientation too: as the implication of the historisation of anthropology in the Second Discourse, the idealization of the tribal society, the non-reflective, emotive community of men becomes the moral ideal. In the Constitution for Corsica or in the Government of Poland the historical isolation of nations, the “natural”xenophobia of popular customs are normative both politically and morally.With his glorification of historical habits and popular prejudices, Rousseau has become completely isolated among the philosophers of the Enlightenment – and the theoretical forerunner of populist cultural criticism and ethnocentric nationalism.