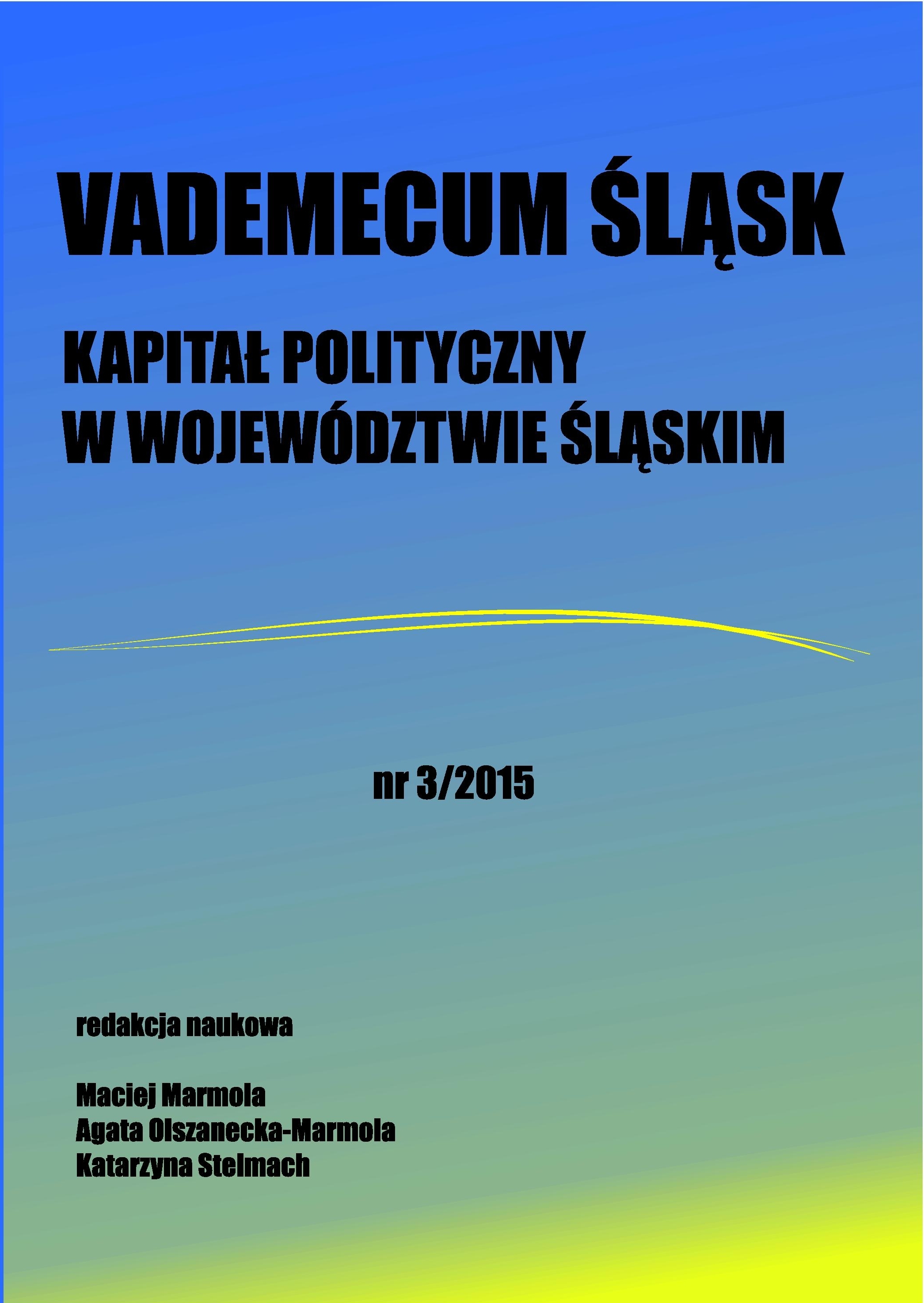 Summary/Abstract: For the collective memory a real challenge is an experience of the traumatic fact. Then it has to cope with a justified wish of oblivion and a repression of dramatic experiences as well as with a danger of imposing it, distorting or an attempt to seize and treat it in the utilitarian way. The group of victims of the construction disaster in Katowice in 2006 had to wrestle with the similar problems. This is a social environment of the fanciers and followers of pigeons who in particular during the first year after hall’s collapse had to consider their future, developing the collective perspective on the experienced tragedy and organizing the social imaginations about it. The article is an attempt to look at the public building of collective memory at that time by the social environment of pigeon fanciers on the grounds of a content analysis basing on the online publications in terms of the care for memories about the disaster and it forms of commemorating.