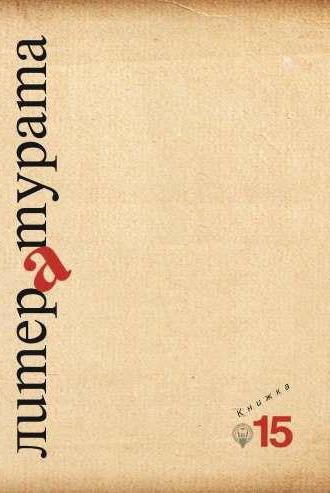 Summary/Abstract: Station Europe: Sofia 2019 is documentary film series. Nineteen short movies about one of the most important cultural and historical sites in Sofia – the capital of Bulgaria. The documentary film series is a result of specific approach to the historical information, putting an emphasis on specific sites, revealing through them some of the old history of Europe with its cultural, political and dynastic traditions. The Station Europe: Sofia 2019 Project is co-financed by the Sofia Municipality and the Europe Programme – 2013, and it also supports the Sofia’s candidature for European Capital of Culture’ 2019.