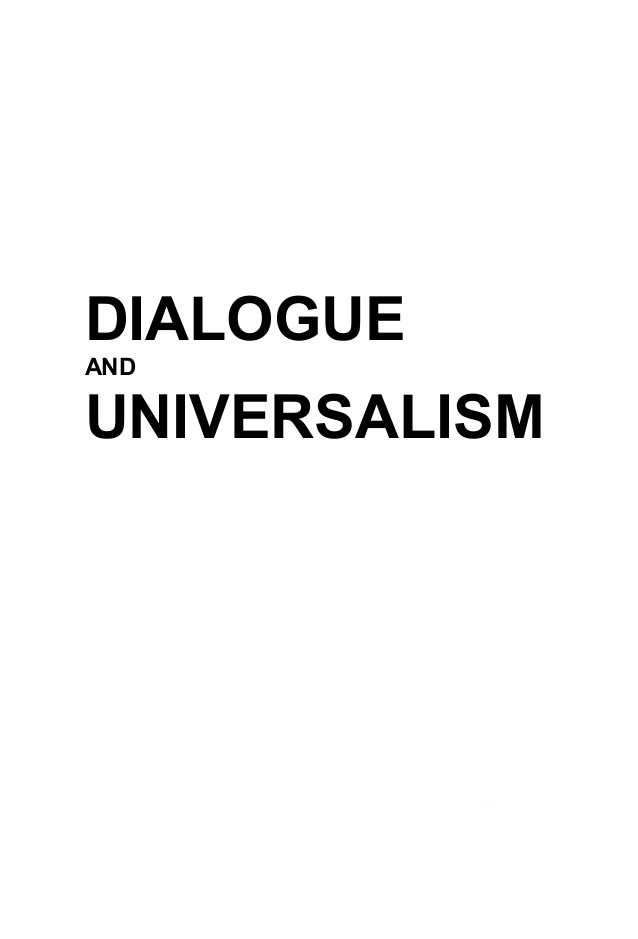 Summary/Abstract: This paper describes many connections between the wisdom literature of the An-cient Greeks and the work of contemporary scholars, intellectuals and professionals in many fields. Whether or not they use the word nous to refer to the highest power of the human soul, I show that their views converge on the existence of such a power. The paper begins with a brief summary of Greek educational texts, including Greek mythol-ogy, Homer, tragedy, and Plato’s dialogues, showing that they are designed to educate the power of mind (nous). Usually without realizing it, many later schools of thought can be shown to come to conclusions that are consistent with the insights of one school of thought or cultural practice among the Ancient Greeks. Many other ancient cultures also had a holistic view of the cosmos, the human soul, and the best human life.