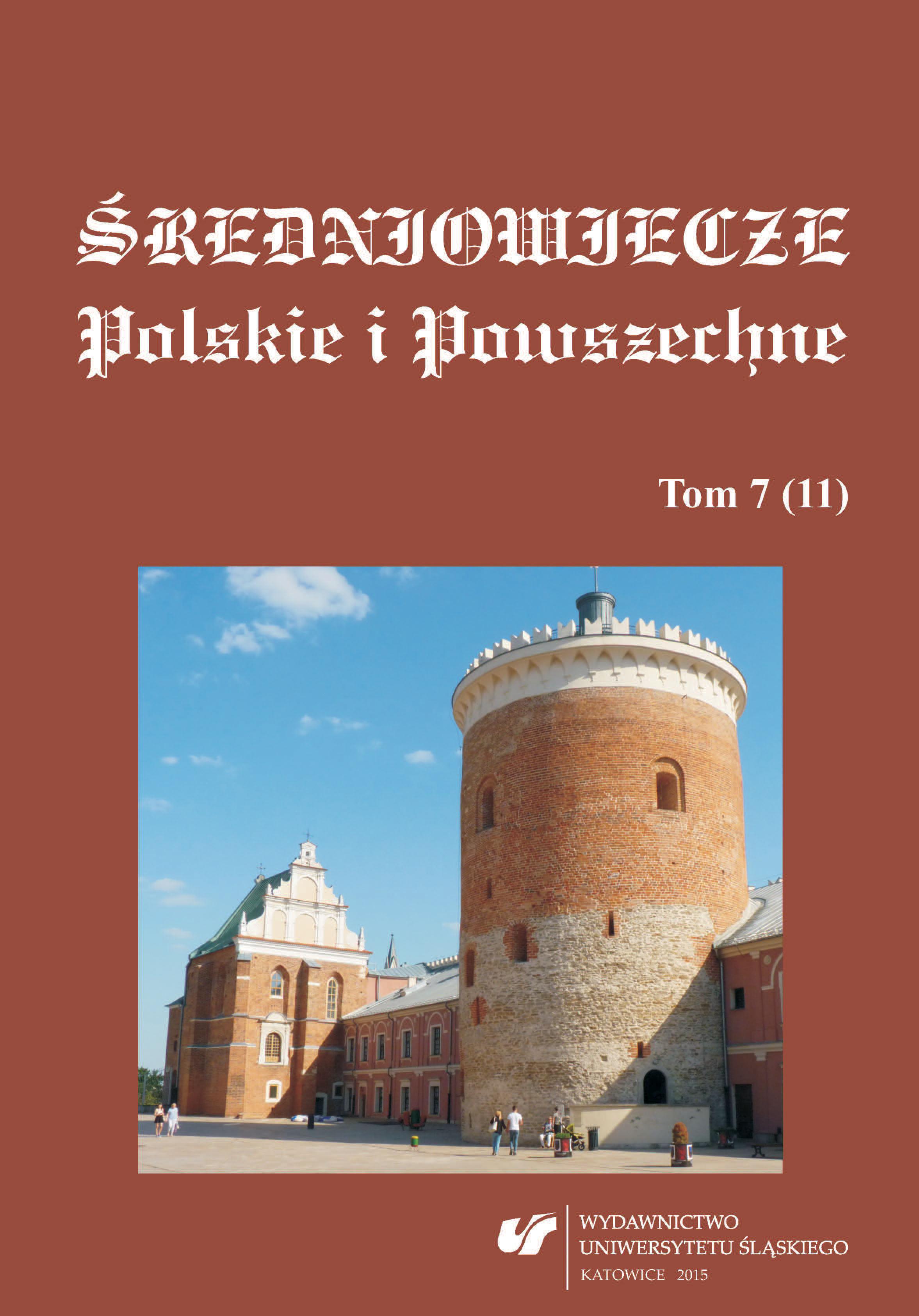 Summary/Abstract: The development of research in the history of social communication showed a new perception of medieval correspondence as a written medium of interpersonal communication. Due to this fact, there has been a growing interest in personal letters, which previously remained overshadowed by official sources. The only paper in Poland dedicated fully to personal correspondence is still the article from 1988 by Jacek Wiesiołowski. However, numerous studies of literacy in the Middle Ages and the appearance of new source editions make it possible to formulate more theses on the social and topical scope of correspondence in Poland at that time. The conclusions were based mainly on the analysis of personal letters from four groups of sources: “Private correspondence of Nicolai Serafin, a Krakow manager of salt mine, between 1437—1459”, “Polish documents from the archive of the Former Kingdom of Hungary” (Vol. 1—5), “Modus epistolandi” by Jan Ursyn from Krakow and the so-called Krakow rhetoric. The social scope of the correspondence broadened along with the reception of pragmatic literacy (the end of the 14th century — representatives of the magnate class and municipal patricians, the 15th century — also middle levels of bourgeoisie and nobility). The most intense quantitative increase in correspondence occurred in the second half of the 15th century. The subject matter reflects a variety of topics important for people at that time (two realms: personal and business affairs). One can also observe a certain development trend: correspondence, which was originally official and related to the clergy and power elite, gradually expanded towards a more personal direction. First it was used as an instrument for business, professional and official contact and then it was noted that it can also be used for personal communication: for family, friendly and love affairs.