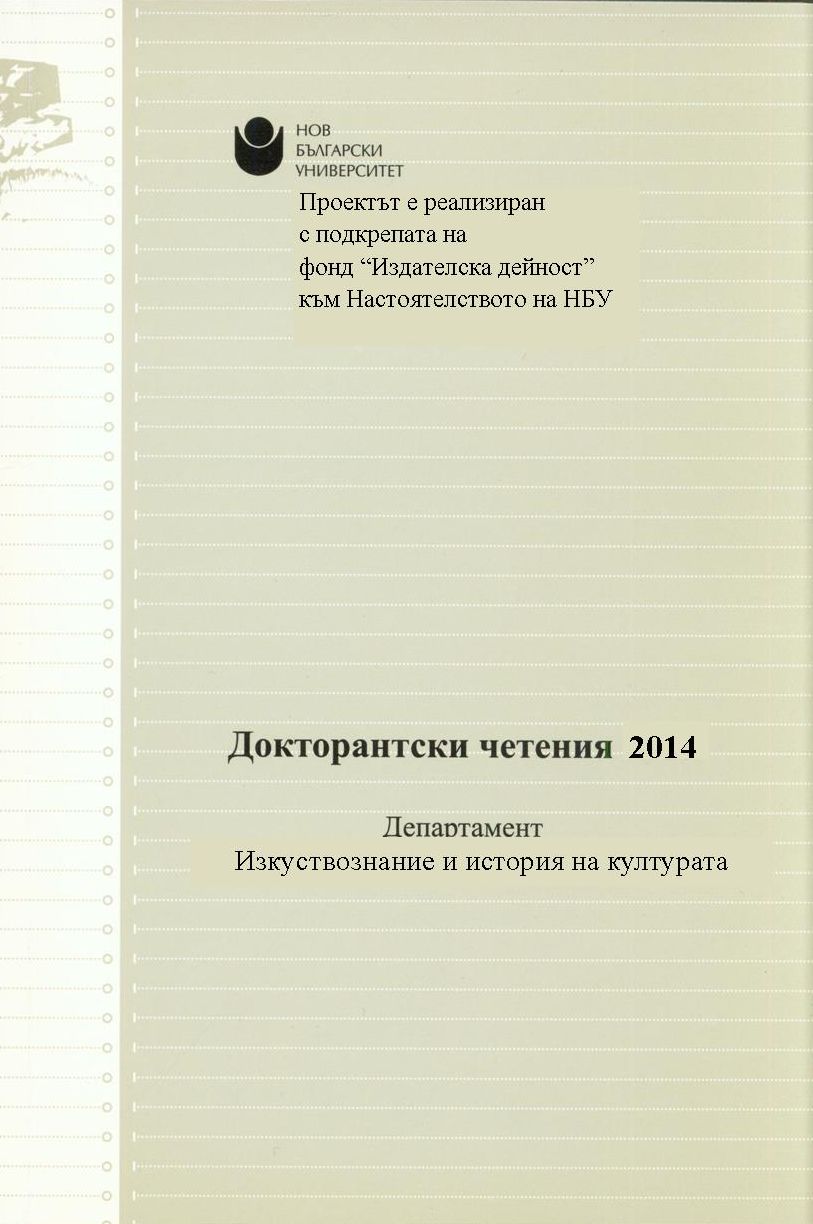 Summary/Abstract: Situlae from the Illyrian cultural circle are a specific group of objects, summarized in the literature under the name “Situla Art”. The time frame to which they belong is VII-IV century BC and, according to some schol-ars, the period of their peak is V century BC. They are distinguished by their rich figurative decoration, a strong example of the artistic relations in the ancient world. There are archaizing iconographic models from as far back as the time of the Geometric style, strong influences from the Orientalizing style, elements from the Animal style, as well as Greek and Etruscan iconographic elements, mixed with a specificity, typical for the region of the South-Eastern Alps; all of them can be observed in the dec¬oration of the situlae. Their excavation in burial (Etruria and Slovenia) and treasure (Tirol) context, as well as their rich decoration excludes the idea that they were ever used in everyday life. The frieze compositions, depicted on them, include scenes from military parades or real military orders, scenes showing contests – chariot racing or fist fighting, as well as scenes of sacrificial rites and feasts. The scenes depicted on the situlae provide a direct clue about what the vessels were used for in Antiquity and about their central place in the feast. Being the main containers for drinks at celebrations, they are depicted as carried by the participants or placed at a central position. No doubt, a sign of prestige, these objects have an entirely representative function. Their iconographic programme illustrates the process of formation of cultural identity of a specific com¬munity, and the claim of their notable members to take their deserved place of elite by demonstrating their property and responsibility in front of the group.