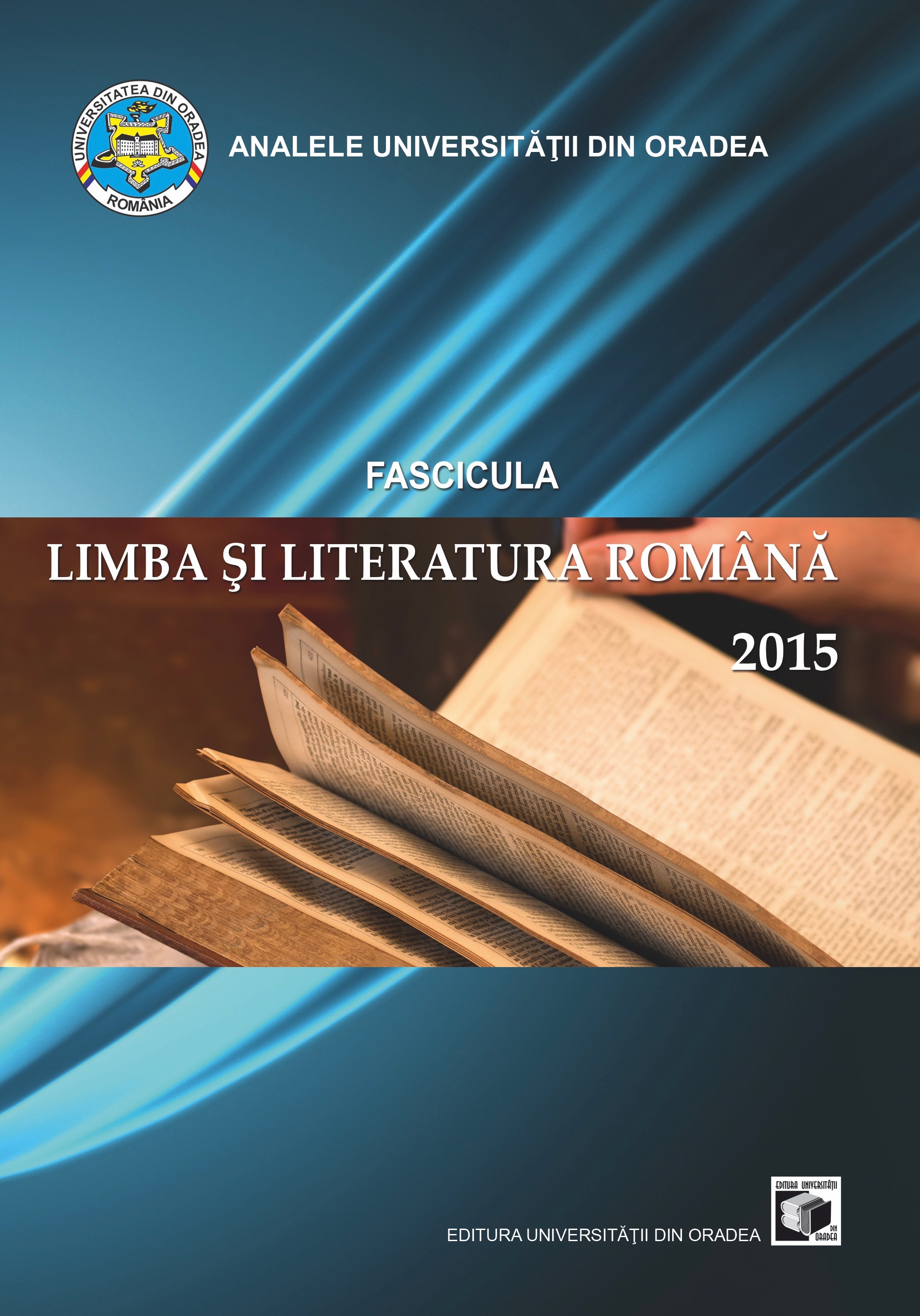 Summary/Abstract: In the book Carte de identitati. Mutatii ale autobiograficului in proza romaneasca de dupa 1989, Florina Pârjol brings her own perspective into the matter of autobiography versus autofiction. She thinks that the core problem of separating the two genres is rooted in a literary mystification resulted from the radicalization of the autobiographical discourse within a false reality, one in which the simulacrum unfolds incessantly. This definition is partial, the author thinks, since in Romanian literature the notion is still a novelty, far from being correctly assimilated.