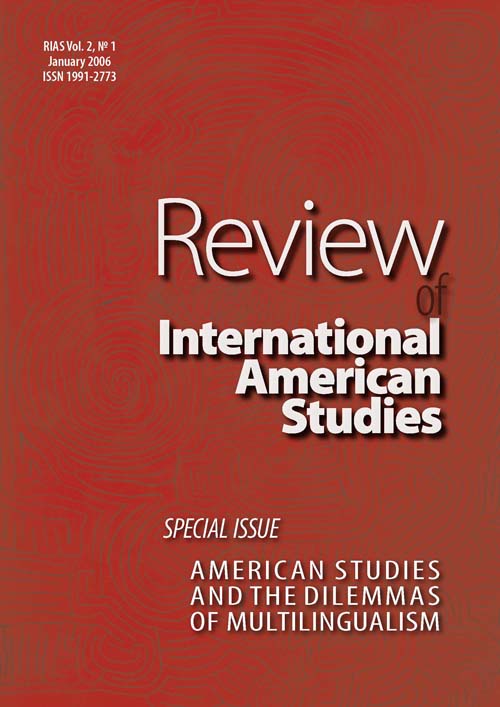 Summary/Abstract: ‘Can we hear them now?’ asked Jim Hicks at the 2006 Annual Meeting of the American Studies Association in Oakland, CA. More than 1,500 scholars came together to discuss ‘The United States from Inside and Out: Transnational American Studies’. Since 2003, Hicks has been putting transnational American Studies into (teaching) practice: at Smith College he directs the one year ‘Diploma in American Studies’ program, which is only open to international graduate students and fosters a scholarly exchange across borders, disciplines and cultures.In Oakland, few people heard Hicks speak: he presented his excellent paper on the hollowness of some practices of transnational American Studies on Sunday morning, a slot notorious for tiny audiences. Less than one percent of the registered conference attendees joined Hicks for the workshop on Transnational Pedagogies. In his paper, Hicks repeatedly challenged his audience by asking if voices from international academia are sufficiently heard within the United States. He referred to the voices of non-American Americanists. Voices like mine. And like those of many members of IASA. In this short position paper, I’d like to take up Hicks’s inquiry and relate it to the theme of the current issue of RIAS: the question of language, which is so central to transnational American Studies.