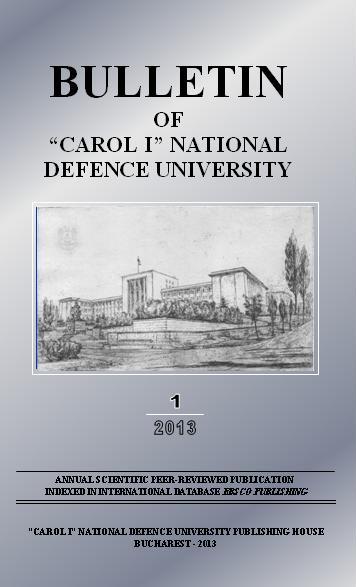 Summary/Abstract: The paper aims to present the critical situation of women within the Syrian conflict. Women’s vulnerability has determined rape to become a constant issue which accompanied war. In this article we will present the context of violence in Syria firstly analyzing the specificity of women’s conditions during war. We will then take a look at the cultural context of conflicts in Syria by examining what happens to women in armed conflicts. We will conclude that armed conflicts exacerbate the global inequalities experienced by women. Thus, we will underline the intermingling existing between female discrimination and the prevalence of sexual violence in international and internal conflicts. Hence, special protection must be given to women in armed conflicts.