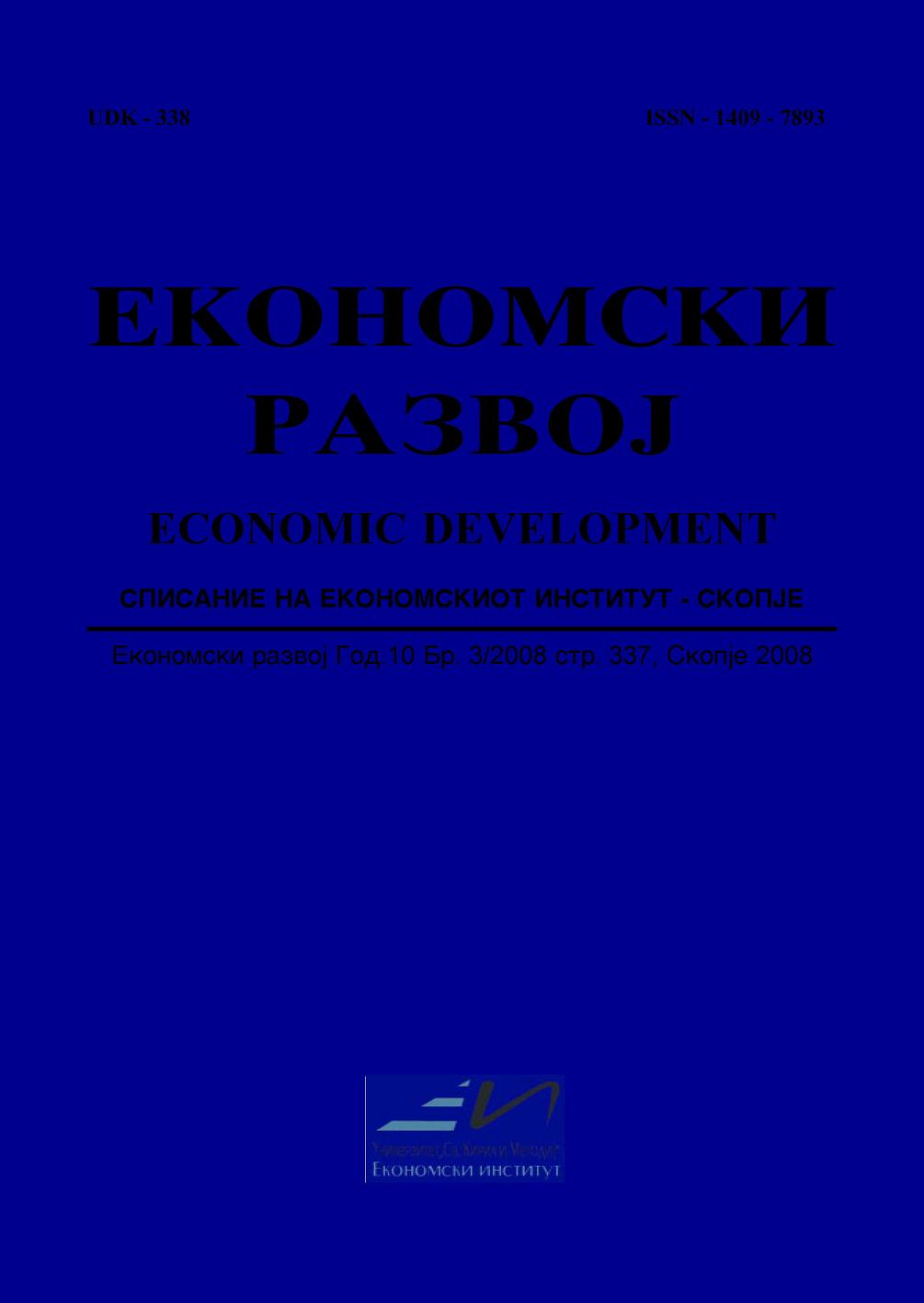 Summary/Abstract: Traditional or Complex Banking? Where the banking industry is heading? Are we witnessing complete discard of the traditional aspects and switching toward complex bank activities? In order to provide answer to these questions, it is primarily necessary to define the complex banks. Created definition via empirical analyses in the FED St, Louis indicates that as complex banks can be considered banks which satisfy 4 criterions: holds more than $10 billion in assets, operates within at least three Federal Reserve districts, generates fee income of at least 2.0 percent and holds derivatives equal to at least 10 percent of assets. Empirical research demonstrates that banking industry in USA gradually evaluate from traditional toward complex banking which includes complex and derivatives activities. Such trend does not mean disappearing of the traditional banking as its high income in the last decades is still on high level. Future of the banking industry will represent combination of traditional and complex banking activities with upward trend of the complex banking. Results of such empirical findings are confirmed by the data for non -interest movements as indicator for bank complexity. Apart above mention, the banking industry in the Republic of Macedonia is characterized by the traditional aspect, whereas interest income represent key source for enhanced bank performances. Such findings are confirmed by the data analyses of the key banking performances, as well as multiply regression analyses which indicate that banks with higher non interest income are not more profitable. A traditional character of the banking industry in the Republic of Macedonia arises by the logic that interest income secures higher income and profitability. Hence, it is understandable that motivated to secure higher profit, banks are focus toward traditional aspect and interest income.