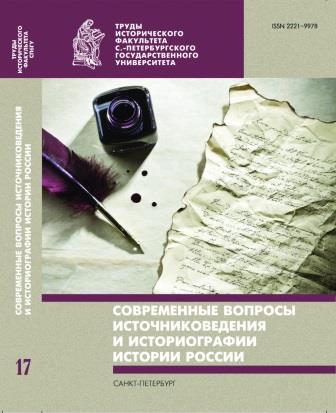 Summary/Abstract: Tradition of mintage for foreign states numbers for more than three centuries in Russia. Information of such emissions was belonged to principally restricted data Soviet period of time. On the basis of Leningrad mint documents which are stored in funds of Central State Archive of St. Petersburg as well as information from a number of printed matter it is able to deduce not only list of countries for which USSR coined money, but also employed alloy grade and date of issue. Exact number of every nominal for a number of years was detected in coins designed for Persia (Iran), republics of Mongolia, Rumania, Bulgaria, Czechoslovakia, Albania and North Korea, People’s republic of Tuva and Trust «Arkticugol» on Spitsbergen (Norway) — mintage. Received information increases considerably data about economics of our country, its trading communications and political preferences in different periods of history.