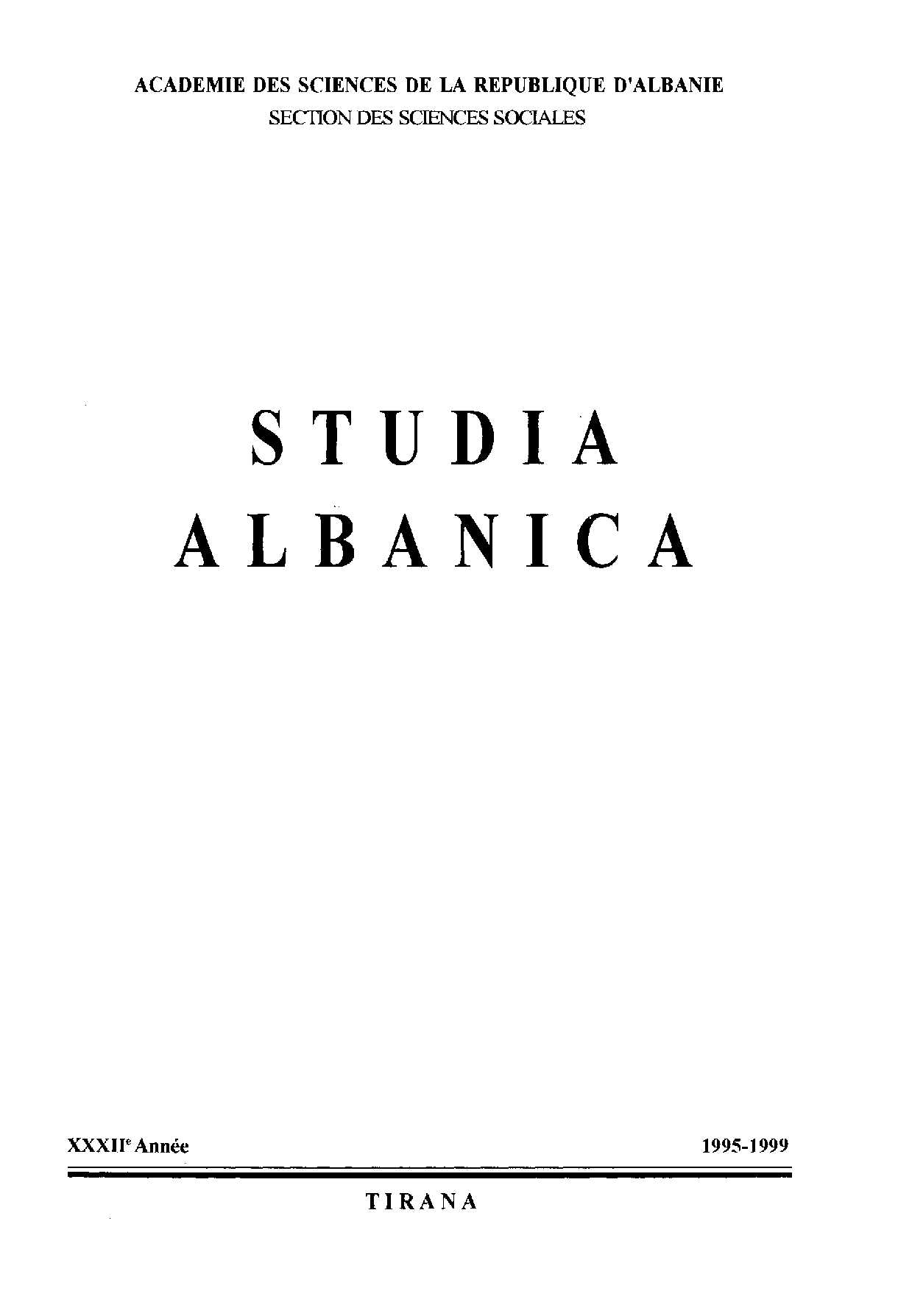 Summary/Abstract: It has been generally admitted that languages of Southern Europe have been more or less "balkanised", i.e. they have developed certain particular phenomena, which are due to the long-established relations among the peoples of this region as well as to their common fortunes in the course of history. The process of "balkanisation" of the south-east European languages should have started probably since ancient times; it might have involved also the languages spoken in this region before the immigration of the I . -E. (=Indo-European) tribes.