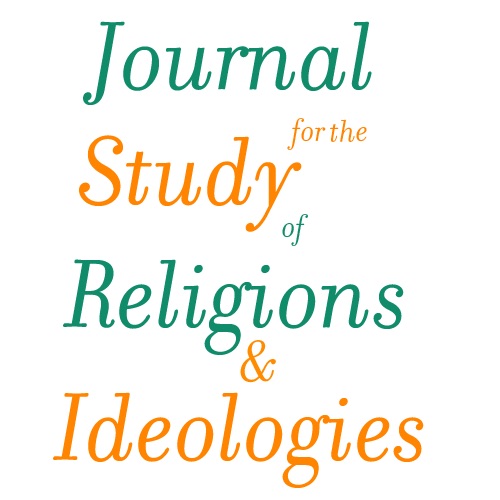 Summary/Abstract: This article aims to examine the phenomenon of social services in post-1989 Romania, underscoring the role of the religious factor in the establishment and operation of nongovernmental organisations active in the area of family and child protection/child welfare. The results are based on empirical data collected from interviews with representatives of NGO-s in Iaşi that correspond to the profile of faith-based organisations and which have been included in the list of accredited providers of social services. We used an assessment grid that allowed us to highlight a number of specific characteristics to the Romanian space, found among faith-based organisations involved in the development of social and medical services. One direction that Romanian organisation took was to dilute in time the religious message and to secularise their practices under the influence of the Orthodox majority, as well as following the requirements imposed by secular donors and especially by public ones. The channelling of private resources donated to religious cults predominantly towards building and restoring establishments (churches, monasteries) rather than towards the development of social faith-based programmes aimed at vulnerable populations has caused in faith-based organisations a high level of dependency on secular donors. The process in which the practices and the discourse are secularised is accompanied by a trend towards the fragmentation of the Christian-based civil society.