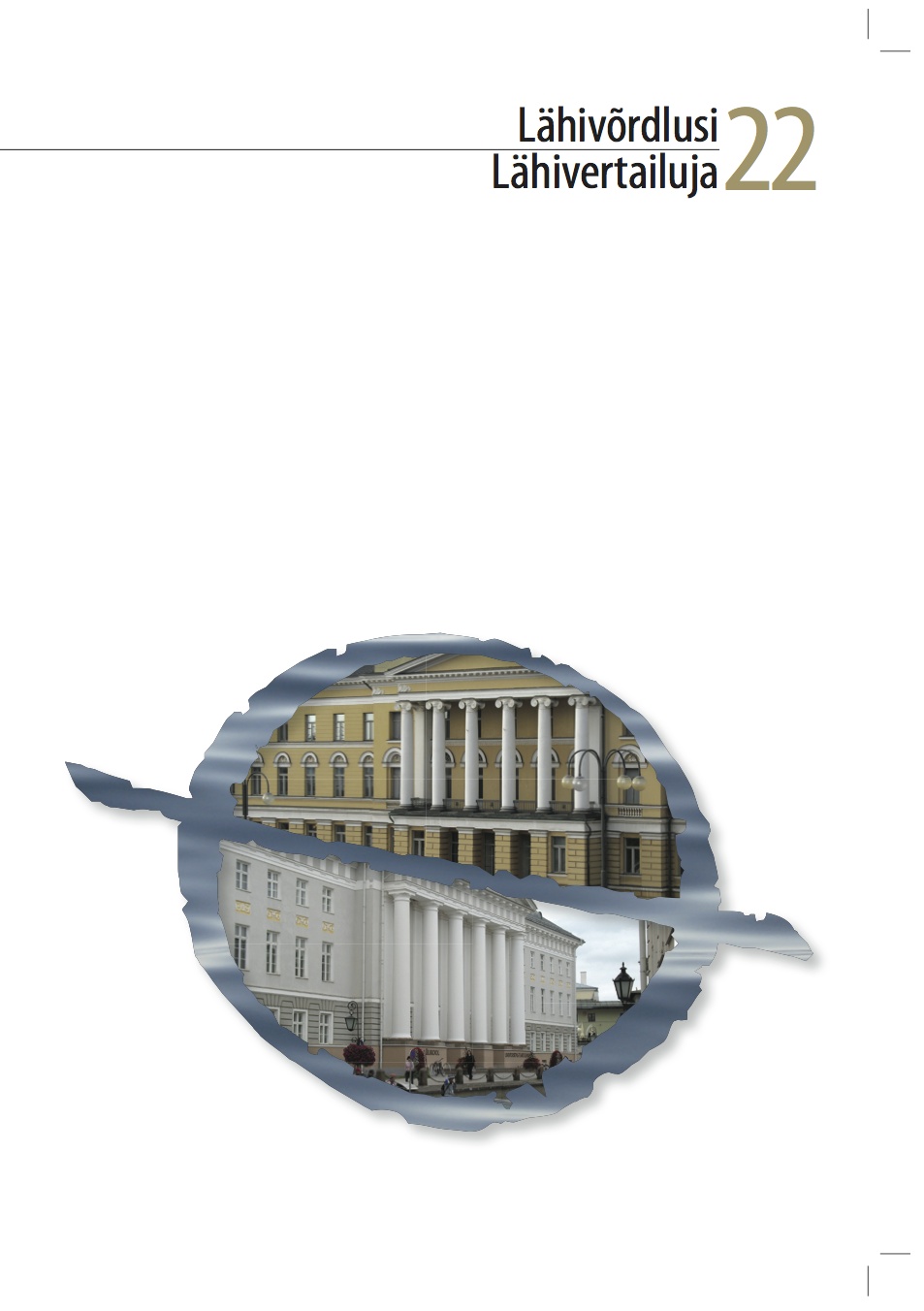 Summary/Abstract: !is state of the art review aims at discussing the potential relevance of Finno-Ugric languages in the larger context of second language research. Key results received in the studies conducted in the "eld of Finno-Ugric languages as second languages are introduced, and some interim conclusions based on them are made. !e main areas in focus are cross-linguistic in#uence, forms and constructions, second language interaction, and motivation, identities and integration. Furthermore, some future lines of investigation are suggested for the researchers of the "eld. !e research activities are recommended to get more closely bound to the internationally established or emerging paradigms, and research activities involving several Finno-Ugric languages are strongly encouraged. To promote international co-operation, some existing gaps or obvious needs for research are pointed out, and preliminary research initiatives are made.