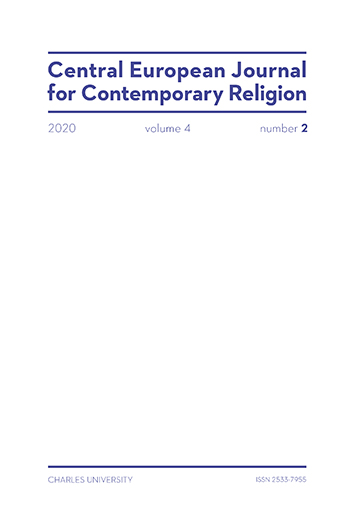 Summary/Abstract: Under the so-called normalisation, the community of underground artists was not the only source of an alternate lifestyle to state-mandated behaviour in Czechoslovakia. Many Evangelical communities provided young people with an equally different vision for living, albeit much less radical. The study aims to reveal what forms of contact took place between the two milieux, principally drawing upon interviews conducted by the author with seven figures active in various Evangelical-oriented communities during the period mentioned above. The interviews recorded these people’s attitudes on the church’s social engagement, allowing respondents to judge the actions of their parent churches under the domination of state power that was hostile to religious congregations and reflect on their own positions concerning the communist regime. The article further explores the multi-layered relationship of respondents to the dissent, which provides valuable insights into the ambivalence of the Czechoslovak Evangelical clergy towards various forms of anti-regime resistance. The paper concludes with a description of specific, selected interactions between the Evangelical and underground milieux and an explanation of possible reasons why there was no significant connection between the two alternatives during the examined period.