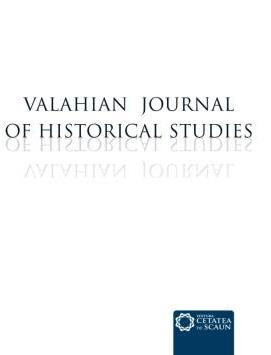 Summary/Abstract: The way in which the cultural Romanian-American exchanges developed after Romania joined the United Nations Organization as part of the East-West relations was only a politically controlled phenomenon. Especially in Bucharest, but also in Washington, the Ministry of Foreign Affairs or the State Department approved certain cultural activities and rejected others. As both parts were very wary about keeping a certain political balance, the Romanian and American governments filtered the cultural actions and only approved the ones which suited their interests and did not endanger their own value system. Thus we can affirm that the Romanian cultural influence in American society or the American influence in Romanian society were both minimal. Films, exhibitions, music evenings and other cultural events were seen as curious attractions by the other country. But they received the distinction of being moments of real political effort to relax the bilateral political relations. The contacts were not that often as to create real cultural bridges between the two nations, but they were useful especially for reducing political tensions.