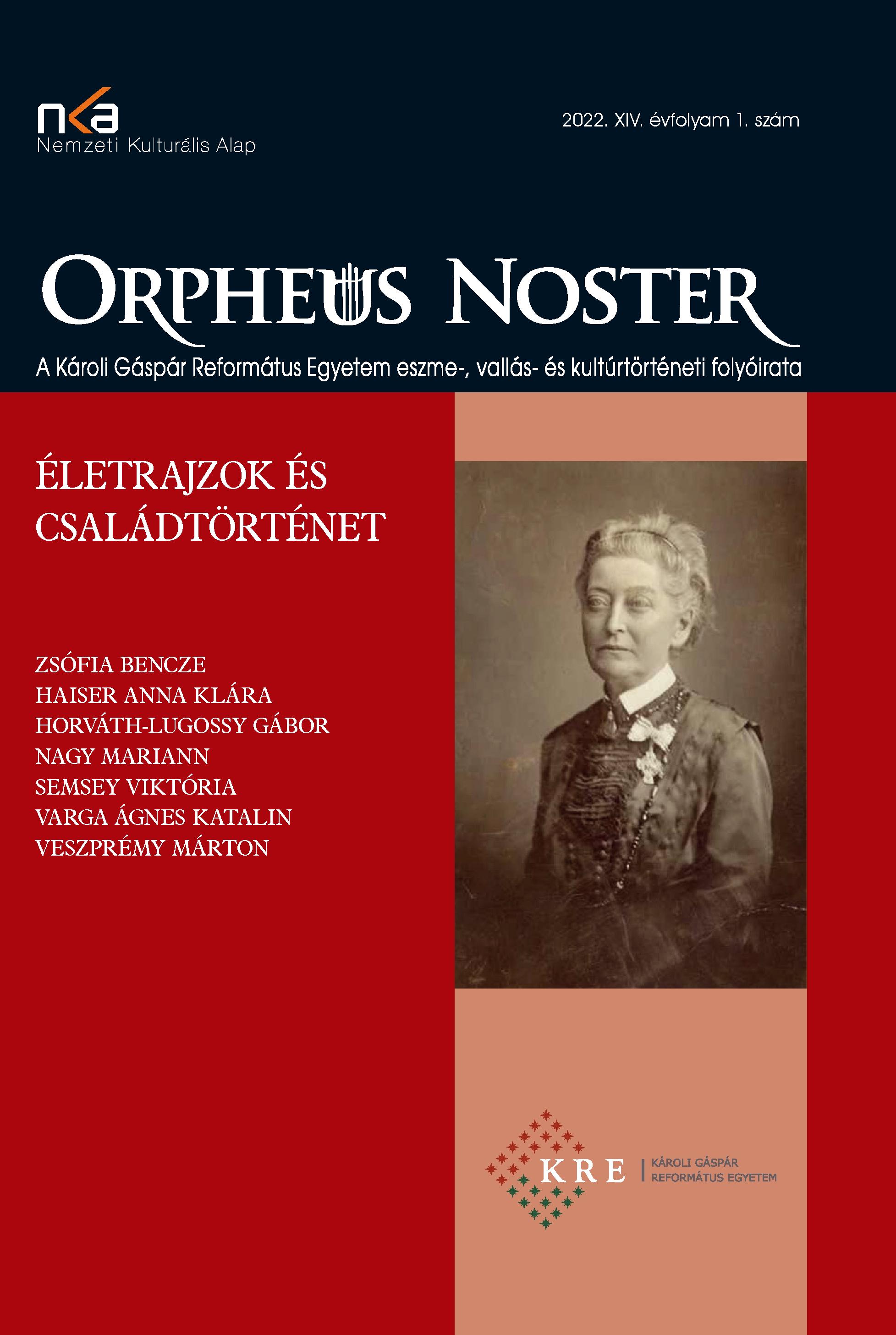 Summary/Abstract: This publication shows the less known side of the economist and smallholders’ party politician János Horváth (Cece, 7 November 1921.– Budapest, 25 November 2019.). The talent of the young János Horváth is presented here. In his 20s, as a member of the Hungarian National Assembly, he was the presenter of the Law on Trade Unions drafted by the Smallholders’ Party. Furthermore, I also analyze his monograph written 30 years later, which was published by him as an American economist in the English language due to his life situation. Already in 1976, he raised attention to the Chinese economic expansion in his book. Horváth shows himself through his own book titled Technology Transfer to the Third World. A Grants Analysis(USA, Praeger, 1976.). The analytical mind of a calm, disciplined, professional scholar-economist manifests itself in the language, structure, and content of the book. How could Horváthreach such a high level of scholarship? The publication reveals the milestones of Horváth’s remarkable life, this way giving insight into his thinking, political career, university studies, and the network of his world-famous teachers. This publication proves that Horváth has been placed among the respected Hungarian thinkers and historical role models.